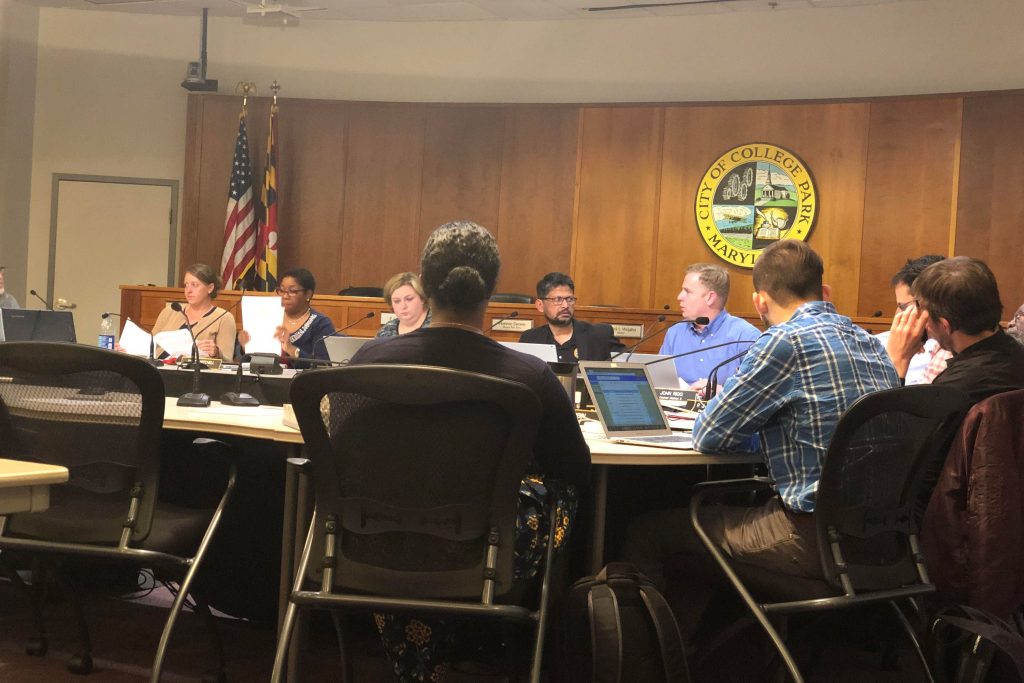 Once construction on the Purple Line starts, the College Park City Council predicts a bus will pass by Calvert Road every four minutes — which council members like John Rigg worry will increase traffic and sound pollution in the area.

“The net effect will be if you own a home, as a friend of mine does, at Calvert [Road] and Dartmouth Avenue, there will be — on average — a bus passing in front of your house every four minutes. All day long,” said Rigg, who represents District 3. “That’s a lot of traffic.”

Construction on the Purple Line, a light rail system that will travel between the Bethesda and New Carrollton Metro stations — with stops on the University of Maryland’s campus — is expected to shut down Campus Drive between Route 1 and the Metro parking garage for four to six months.

The shutdown adds on additional buses to an already-congested road, since they’d have to be re-routed onto Calvert Road — leaving passengers to depart and grab a ride from the west, rather than the east, side of the station’s parking garage.

This closure is planned to begin in spring or summer of 2020, confirmed Carlo Colella, this university’s vice president for administration and finance, and Purple Line officials in separate emails.

But construction on the light rail is already almost a year behind schedule and will cost an additional $215 million, according to documents obtained by the Washington Post in January. The Purple Line Transit Partners, the team of companies responsible for the line’s construction and funding, said in the documents that the system could open as late as June 2024 if work isn’t accelerated.

Some residents, like Rigg’s friend Ruth White — who lives on Calvert Road — are concerned that future Purple Line delays could cause the temporary bus traffic to extend longer than predicted.

“The track record is already established for them to be behind schedule and over budget,” said White, a College Park resident of 17 years. “Based on that Purple Line track record, my fear is that it could exceed six months and perhaps be as long as a year.”

To address concerns about noise pollution, the council has already talked with WMATA, who agreed to help by using quieter, hybrid buses on the route, city manager Scott Somers said.

However, the city can help alleviate the noise by removing obstacles that would require the buses to stop and start, Rigg said.

“[Buses] are at their quietest when they are at a low idle — sort of like cruising.” Rigg said. “They’re big heavy vehicles — they make a lot of noise when they come to a dead stop and have to accelerate off the line again. And when we’re talking every four minutes, that’s a lot of decibels coming in through your home that haven’t been there.”

Council members discussed measures they could take to reduce those starts and stops while still ensuring pedestrian safety and agreed to remove speed bumps on Calvert Road for now. Other options, such as flashing speed signs and speed cameras, are still on the table. The council also discussed decreasing the speed limit on Calvert Road to 20 mph.

White applauded the city council’s consideration of pedestrians. As a mother of three kids, including a 12-year-old who she says is always outside with his friends, safety was a primary concern.

“They’re going to have to put the buses on Calvert Road and there’s not really a way around that, so I’m grateful to the city council for trying to work with WMATA to make this the best possible scenario,” White said.

There was uncertainty about when the buses will actually be rerouted in Tuesday’s work session.

“It kind of seems like this is a moving target,” Somers said. “We want to be prepared for whatever happens.”

But Colella confirmed in an email Wednesday night that the current construction plan will reduce Campus Drive lanes from four to two this summer and fully close the section of road in mid-2020. 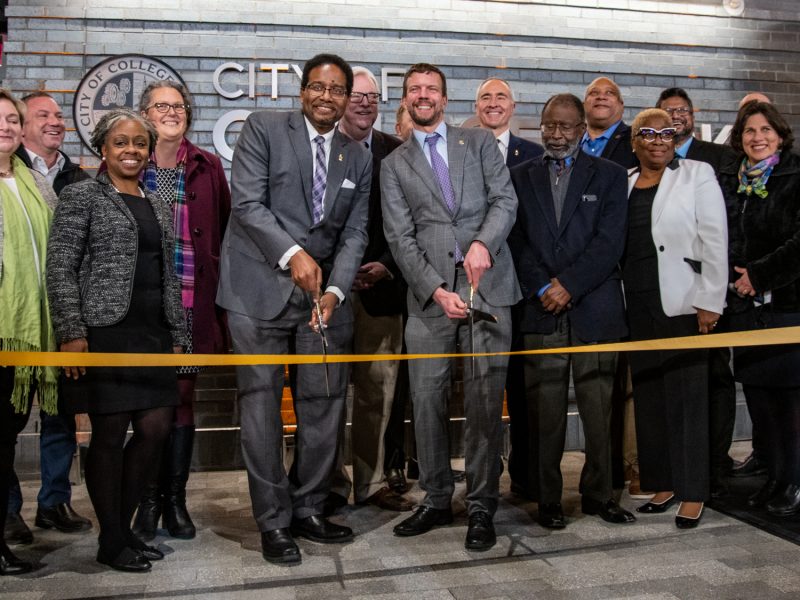