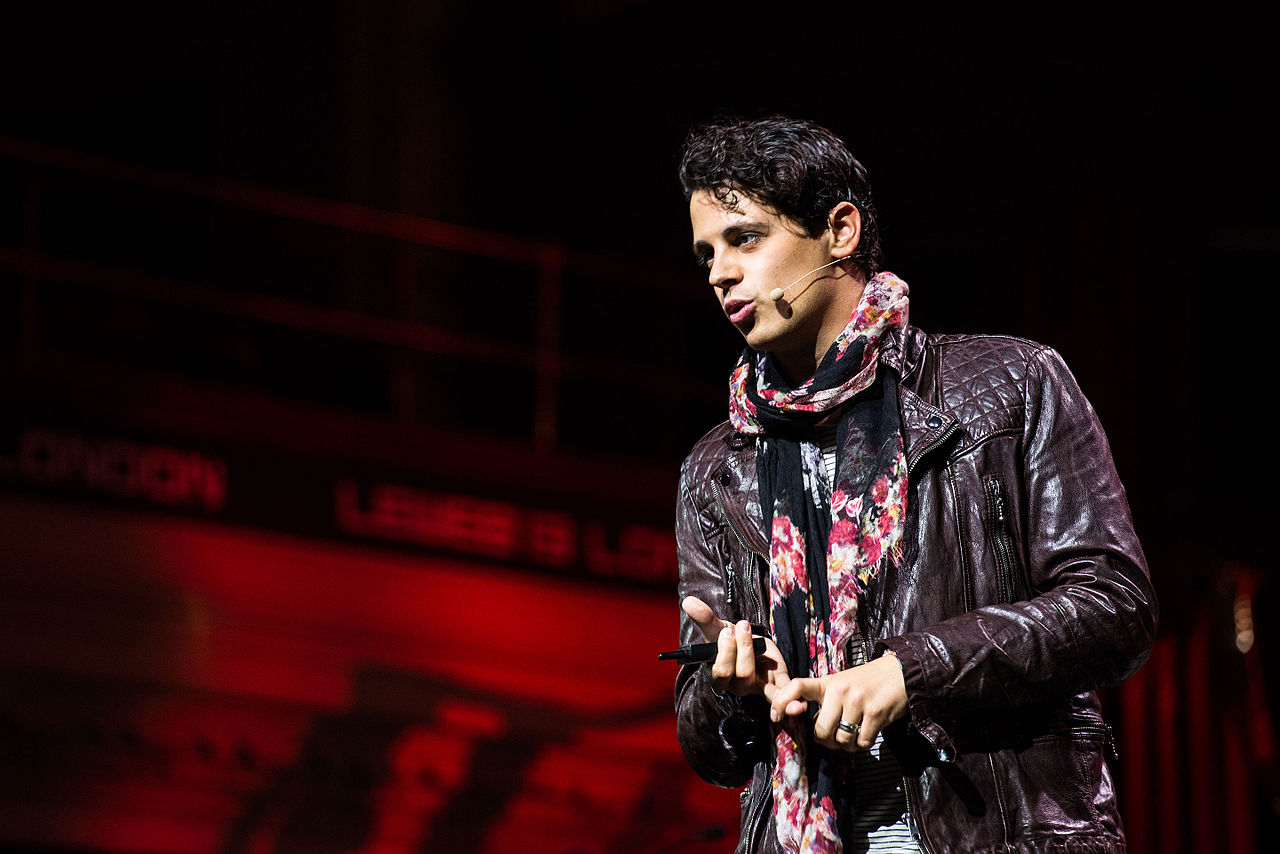 Terps for Trump canceled its event featuring Breitbart editor and journalist Milo Yiannopoulos due to the cost of security that the University of Maryland requires to host the event, it wrote in an Eventbrite email to ticket holders on Saturday evening, though Yiannopoulos didn’t charge a speaking fee.

On an Eventbrite email sent Thursday, Terps for Trump wrote it will need about $6,500 to cover security at Milo Yiannopoulos’ speech that would have taken place on Oct. 26. The group was able to negotiate paying only $2,000 by the end of this week.

The high security fee comes from the need for extra officers and K9 units, as well as a change in venue because of incidents such as bomb threats at other schools where Yiannopoulos has spoken, according to that Eventbrite email.

“This move is nothing short of a hecklers veto and is absolutely deplorable,” Patrice Ripley wrote on the GoFundMe page on Thursday. “I hope to be able to give more by Monday, the way free speech is being treated on campus is horrendous and unacceptable.”

However, according to Crystal Brown, a university spokeswoman, the event ​was never officially confirmed, ​so security wasn’t confirmed either. While the tickets were originally free, the group then started to charge money for them, according to its GoFundMe page that has raised $1,842 as of Saturday night.

“All he does is work to divide people and spread ignorance and hate,” Penrod wrote in an email. “Freedom of speech has been protected, but fear and hate is not coming to our campus.”

Terps for Trump could not be reached for comment.