UMD is ranked as the most LGBTQ-friendly Big Ten college 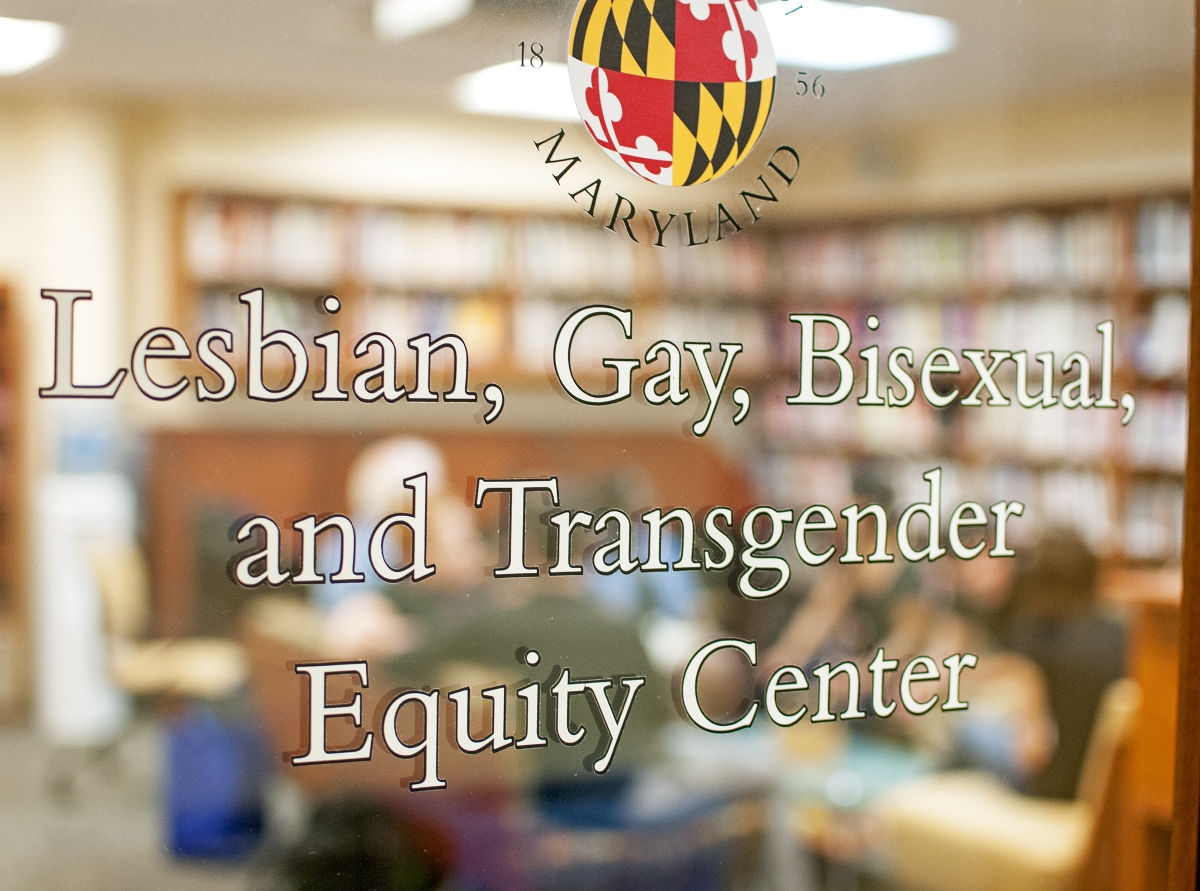 The University of Maryland has been ranked one of the top 25 LGBTQ-friendly campuses by Best Colleges.

At seventh place, this university ranked highest among other Big Ten colleges on the list, including Rutgers University and Ohio State University, and the only college to make the list in the Washington area.

But Clarissa Corey-Bey, a senior English education and jazz performance major who identifies as a black queer student, said while this university has many resources available for LGBTQ+ students, it does not fully protect queer students of color.

“A score about how inclusive your campus is to queer folks is not considering the experiences and intersections of the identities of queer students on campus,” Corey-Bey said.

Best Colleges partnered with Campus Pride, a national nonprofit organization for LGBTQ and allied college students that has released a “Best of the Best” top 30 list of LGBT-friendly colleges and universities for nine years.

The partnership combines Best Colleges academic and affordability metrics and the Campus Pride Index score, a comprehensive national measure of LGBTQ friendly campus life, according to a news release from Best Colleges.

Campus Pride considers eight LGBTQ-inclusive factors, including LGBTQ policy inclusion, campus safety and academic life. Only universities with 4.5- or 5-star ratings in all eight factors were considered for ranking.

Nic Sakurai, the acting director of the LGBT Equity Center, said the TransTerps campaign is the most important thing this university has launched in the past year to foster more inclusion for LGBTQ students.

The campaign offers tools for office and student groups to continuously check and improve their practices for trans inclusion on campus, including sample syllabi language about name and pronouns, examples of ways to share about pronouns and lists of good practices.

“The centerpiece of that campaign is really about good practices,” Sakurai said, adding that those include “the ways student groups, offices, departments can engage in ways that are more inclusive for the trans and non-binary communities.”

While Sakurai said they are always proud of the work from the campus community, the LGBT Equity Center must resist complacency.

“I don’t feel like we could ever rest on our laurels and look at ranking and feel like we’ve done everything that we can; we ranked really, really well,” Sakurai said. “In all of the top-rated colleges for LGBT friendliness, there are many problems that people face and that’s why we have to continue to do this work and continue to improve.”