Resident Life is looking for new locations for its proposed 1,500-bed housing complex 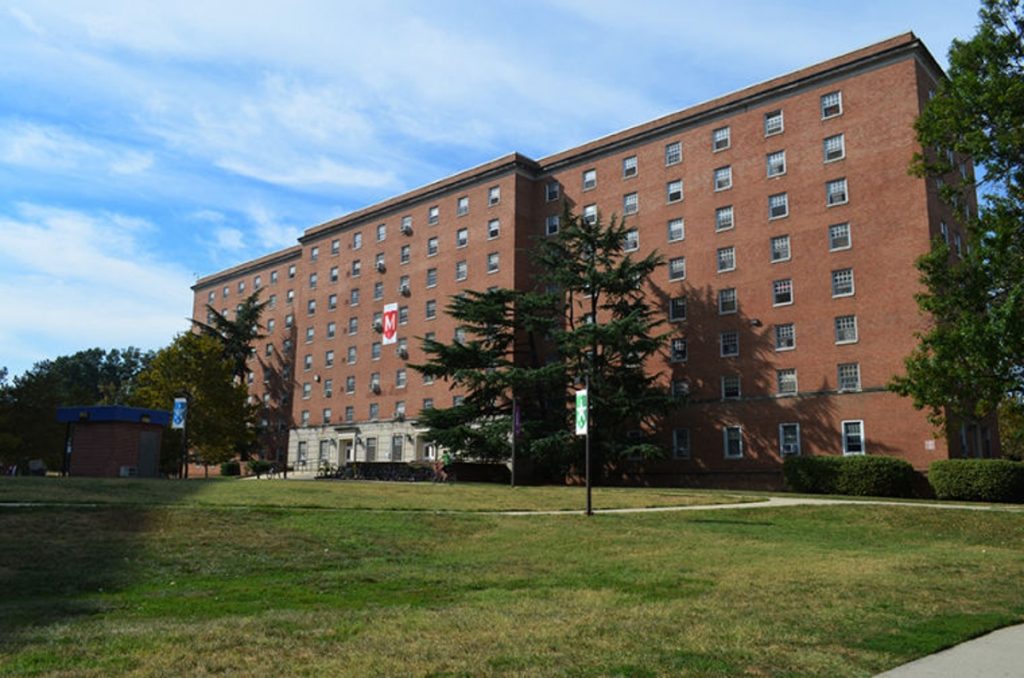 After budget cuts and parking losses strained the University of Maryland’s 15-year, $700 million housing construction and renovation plan, the Department of Resident Life is looking for a new location for its planned 1,500-bed residence community.

“But Lot 1 would take too much parking from students,” she said. “So, we’re in search of another location, and that may take a while to resolve.”

Academic Village is part of the university’s On-Campus Student Housing Strategic Plan, which Resident Life first presented to the university in April 2014. The plan details more than $700 million in expected housing construction and renovations over the next 15 years. After the state government mandated a $15.6 million budget cut to this university in 2015, the University System of Maryland delayed the plan for one year, Jon Dooley, resident facilities director, said.

The hall is slated to close for renovations in December and reopen in August 2018, Dooley noted. He added Resident Life has also submitted plans to renovate Ellicott Hall next fiscal year and build a housing complex on the Varsity Practice Field.

“It’s good news that we’re moving forward with Dorchester,” Grandner said. “We’re pretty excited about that project and looking ahead to hopefully being able to do Ellicott next.”

Dooley said Resident Life is hopeful that its upcoming plans will be approved.

Resident Life is also currently updating a 2011 market study it conducted to see what students were looking for in on-campus housing. As 7,000 new off-campus beds have been constructed over the past decade and student perceptions and choices change over time, new data might affect how the department moves forward with the strategic plan, Dooley said.

“[They take] a look at what students want, what students feel living on campus provides them, what they look for most when choosing a place to live, seeing what amenities [there are] and what living on campus offers and how it compares to off campus,” said Chen, a senior biology and individual studies major.

“I lived on campus for four years,” Chen said. “I have a particular view of campus in terms of how I’ve experienced it, but I’m curious as a whole what students think. And then I’m curious to see how ResLife thinks that will affect the Student Housing Plan.”

CORRECTION: Due to an error, a previous version of this story incorrectly stated when Dorchester Hall would close for construction and reopen. It will close in December and reopen in August 2018. This story has been updated.