Fyre Festival’s flop is everything wrong with social media 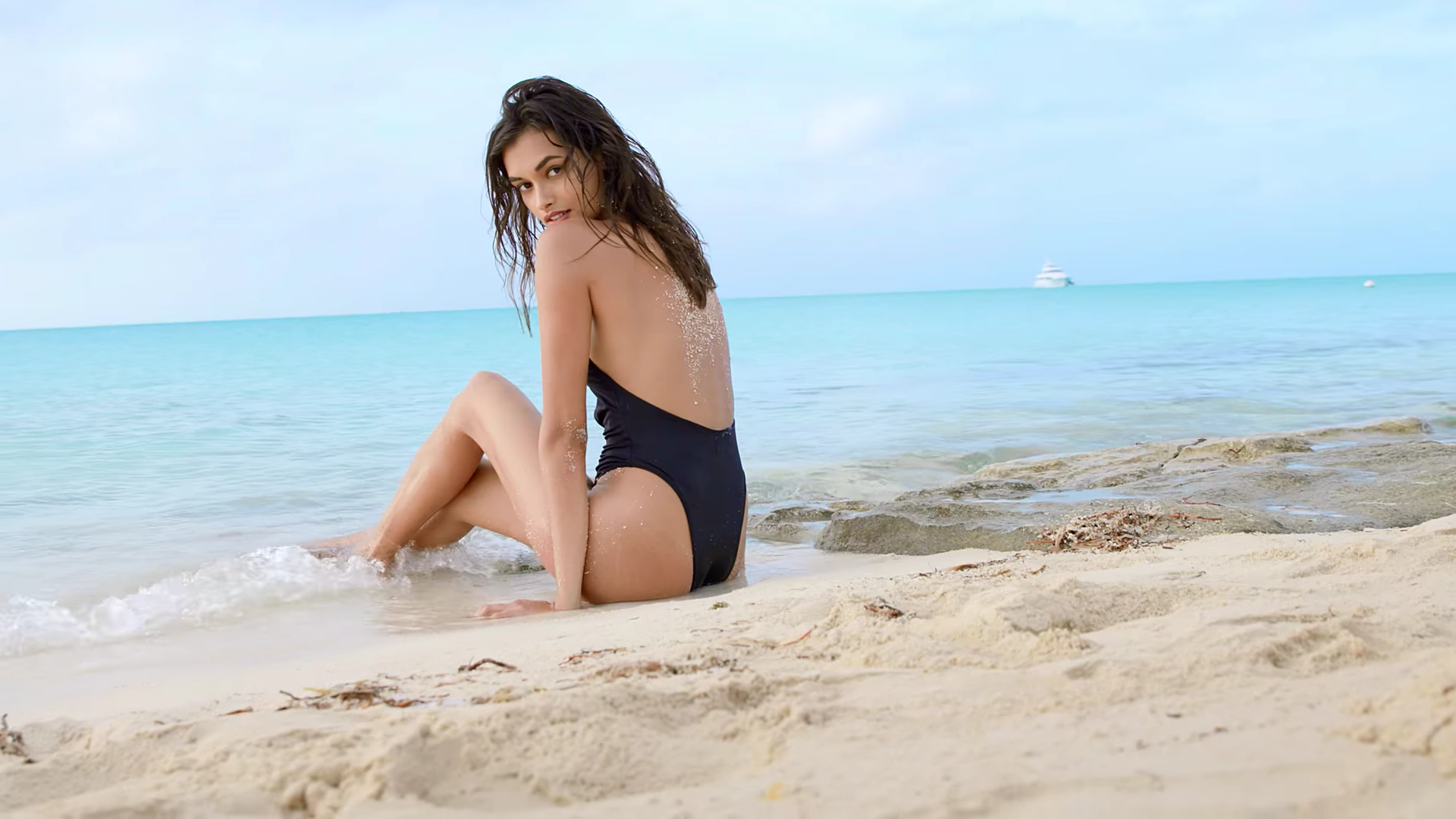 Sound a little like an Instagram model’s dream board? Those words, in a nutshell, are what Fyre Festival advertisements associated the music festival with. ‘Come to this private Coachella-esque musical experience,’ the advertisements seemed to coax. ‘The rest of the world will envy you.’

And that advertising worked. Set for two weekends in April and May in the Bahamas, the music festival promised a “once-in a-lifetime musical experience,” per its website. Attendees paid anywhere from $1,500 for day passes to $250,000 for private villas on the island.

But when guests arrived, they discovered a scene far from the festival-lover’s utopian dreamland they were promised.

Emergency tents replaced the promised luxury ones. Instead of gourmet catering, guests were given “literally bread, cheese, and salad with dressing.” Headlining performers pulled out at the last minute and A-listers such as Kendall Jenner and Bella Hadid, who had been paid to promote the festival, quickly distanced themselves from it.

The dinner that @fyrefestival promised us was catered by Steven Starr is literally bread, cheese, and salad with dressing. #fyrefestival pic.twitter.com/I8d0UlSNbd

Advertising for the Fyre Festival depicted a luxurious, Instagram-worthy party setting, far from reality. The fact that these advertisements is what reeled people in is a testament to how often we forget that social media is a highlight reel, with users handpicking the best moments, rather than showing everything the advertisements conveniently left out.

Music festivals like Coachella have gained traction thanks to social media. What people wear to Coachella matters almost as much as a red carpet — Vanessa Hudgens is best known for emerging once a year at Coachella in an incredible outfit.

There’s something aspirational about music festival pictures, whether they come from A-listers, Instagram models, former High School Musical stars or even regular Joes like the rest of us. They depict something that seems unattainable, as if to brag about one’s beautiful, glamorous life to the rest of the world.

Instagram proudly broadcasts a person’s best moments — ones they pose for, edit and ultimately decide to share with the world as a representation of themselves. A person’s social media account doesn’t tell the whole story. It’s a portion of the story that makes them look best.

That, of course, leaves out a majority of the story. But we’re stuck with what we do know, and often wrongly assume that it represents the whole picture.

There’s something utterly ironic about the whole thing.

Advertisements for Fyre didn’t tell the whole story. They showed us what we wanted to see: beautiful, happy, fashionable and impressionable people living their best lives, while hiding the serious planning, logistical and execution issues the creators were dealing with behind the scenes.

Those who bought tickets fell for the illusion that almost all of us have fallen for online at one point or another: the illusion that people’s lives are just as perfect, happy and glamorous as their internet posts suggest.

If there’s a takeaway from the Fyre Festival flop, it’s the one that your parents probably ingrained in your mind when you first learned about the internet: don’t believe everything you see online. Paying thousands of dollars for a ticket to an elite music festival on a tropical island doesn’t magically unlock Vanessa Hudgens-at-Coachella levels of happiness and acclaim.