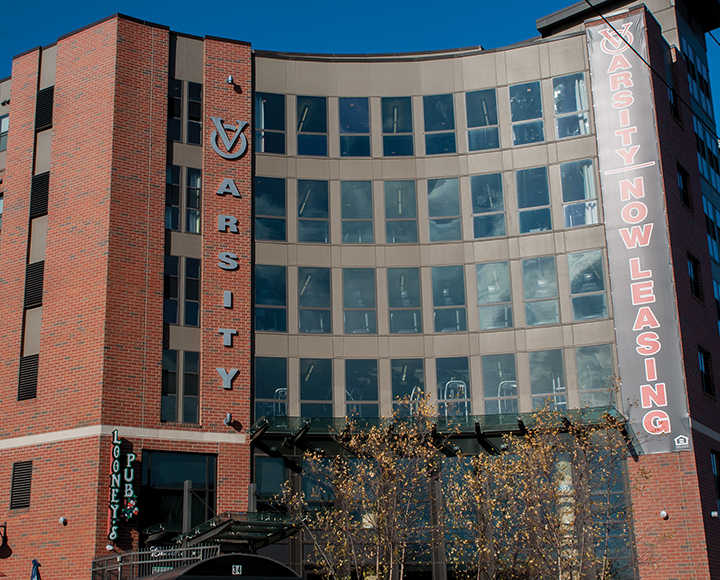 The $3.8 billion county budget provides $5.1 million to the county’s Housing Investment Trust Fund — the first time money has been added to the fund since it was passed in 2012 by the County Council.

The Housing Investment Trust Fund provides financial support for the development and purchasing of affordable housing within the county.

$71 million was also allocated for stormwater management projects in fiscal 2018.

A 2017 study by the University of Maryland’s National Center for Smart Growth Research and Education and immigrant advocacy group CASA concluded the Purple Line could bring economic development to disadvantaged areas of the county. But transit investment can also lead to increased housing costs and displace residents of the impacted areas, the study found.

“The reaction of the community was to restore some balance by creating some incentives and figuring out other strategies to attract owner occupants to invest in these homes rather than having them turn over to landlord-operated buildings,” Brennan said.

The city’s Neighborhood Quality of Life committee works to help restore this balance through initiatives like the New Neighbor Homeownership Grant program, Brennan added. The program provides $5,000 grants to households to purchase homes that were previously rental properties or foreclosed homes.

The New Neighbor Homeownership Grant program is a partner of the College Park City-University Partnership’s Homeownership Program, which provides $15,000 loans to university and city employees to become homeowners. The CPCUP program has provided almost 25 loans to date in its 2 years of operation, Olson said.

Brennan said people who live in rental homes are not invested in their communities as long as homeowners are, especially in College Park, where some renters stay just one to four years for academic purposes. These programs encourage homeownership to preserve a sense of community in College Park, which helps promote diversity and improve the environment by decreasing the number of commutes, he added.

“We’re helping promote diversity in the city because we want to see a range of people being able to afford and live in the area,” Brennan said.