Who should be Maryland football’s next offensive coordinator? We have some ideas. 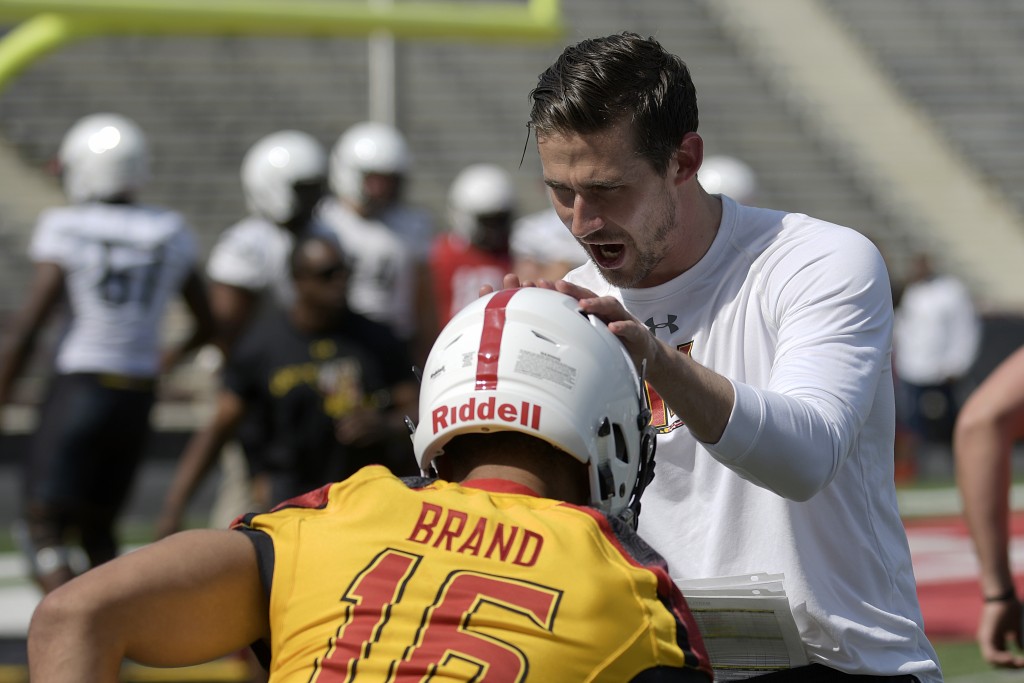 It was reported Tuesday that Maryland offensive coordinator Walt Bell will leave the Terps and take the same position at Florida State under Willie Taggart’s new regime.

It was a tough loss for the Terps. After hiring Bell away from Arkansas State in 2015, they got only a glimpse of what he could do with a real quarterback in his two seasons in College Park (see Sept. 2, 2017 in Austin, Texas).

As Bell heads to the land where all the best Walts can prosper, Maryland and its weird Athletic Director situation will have to search for a new offensive coordinator.

I guess Maryland could hire from within or look for an up-and-coming coach from a mid-major school, but where’s the fun in that? Instead, here are five totally reasonable candidates who would be PERFECT for the job.

After firing Randy Edsall during the 2015 season, Maryland actually interviewed Reich for the vacant head coaching position while he was still serving as the offensive coordinator for the San Diego Chargers. However, the school chose DJ Durkin, and Reich took the same job with the Eagles after getting booted in San Diego.

This year, Reich turned Carson Wentz into an NFL MVP candidate and got to the NFC Championship game with Nick Foles under center. But Reich could cure cancer in Philly and still get booed by the fans, so why wouldn’t he come back to College Park?

The quarterback who led the greatest comeback in school history would be beloved back at Maryland. With Kasim Hill and co. under his tutelage, he could turn the Terps into a Big Ten East contender.

While Reich was great, Esiason is probably the best quarterback to ever come through Maryland. He went on to a 14-year NFL career in which he went to four Pro Bowls and won the 1988 NFL MVP award.

Although he hasn’t done any coaching since he retired from the NFL in 1997, Esiason hasn’t stopped being immersed in the game of football. And after some turmoil at his radio show, maybe Boomer could use a change of scenery.

Maryland last won a bowl game in 2010 with its 51-20 win over East Carolina in the Military Bowl. That also happened to be the last game with Friedgen on the Terps sideline.

In 10 seasons as Maryland’s head coach, Friedgen went 75-50 and led the Terps to their last ACC Championship in 2001. He was most recently the offensive coordinator at Rutgers from 2014 to 2015.

Now, I know Friedgen had some choice words for his alma mater after he was dismissed. But what better way to mend the relationship than to offer him the offensive coordinator job?

Under DJ Durkin, the #DMVtoUMD movement has become real. The Terps have eight players from DeMatha High School on their roster, and they continue to recruit from the talent pool right down the street.

So, if Durkin wants all the best DeMatha athletes, why not just hire their head coach? Brooks played running back in college at Kent State and William & Mary, and he’s coached a successful DeMatha program since 2011. This move could create maybe the strongest high school-to-college pipeline in the country.

Haha, just kidding. He can stay there. 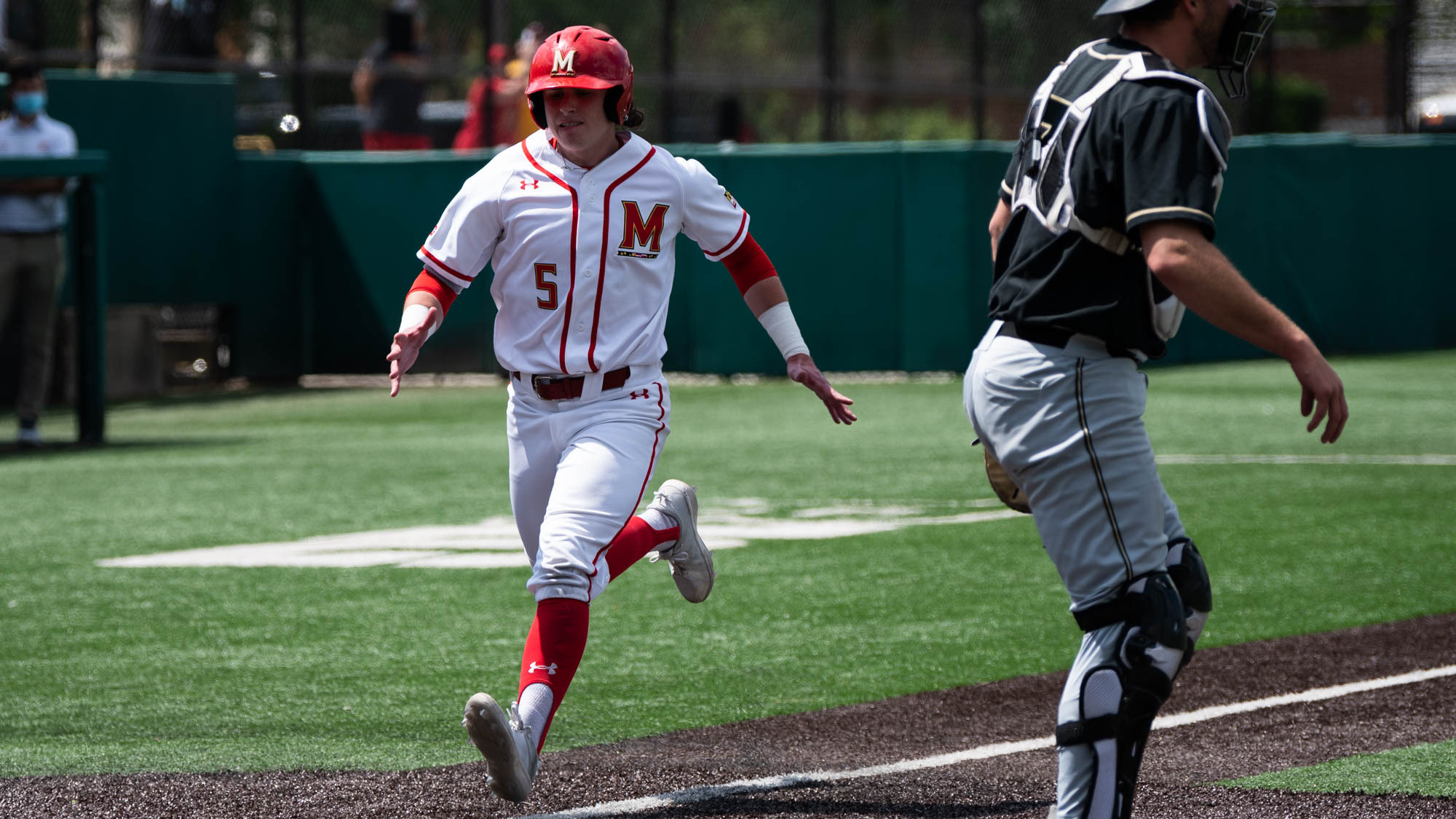