Review: Isaiah Rashad proves himself to be a heavyweight on the powerful ‘Sun’s Tirade’ 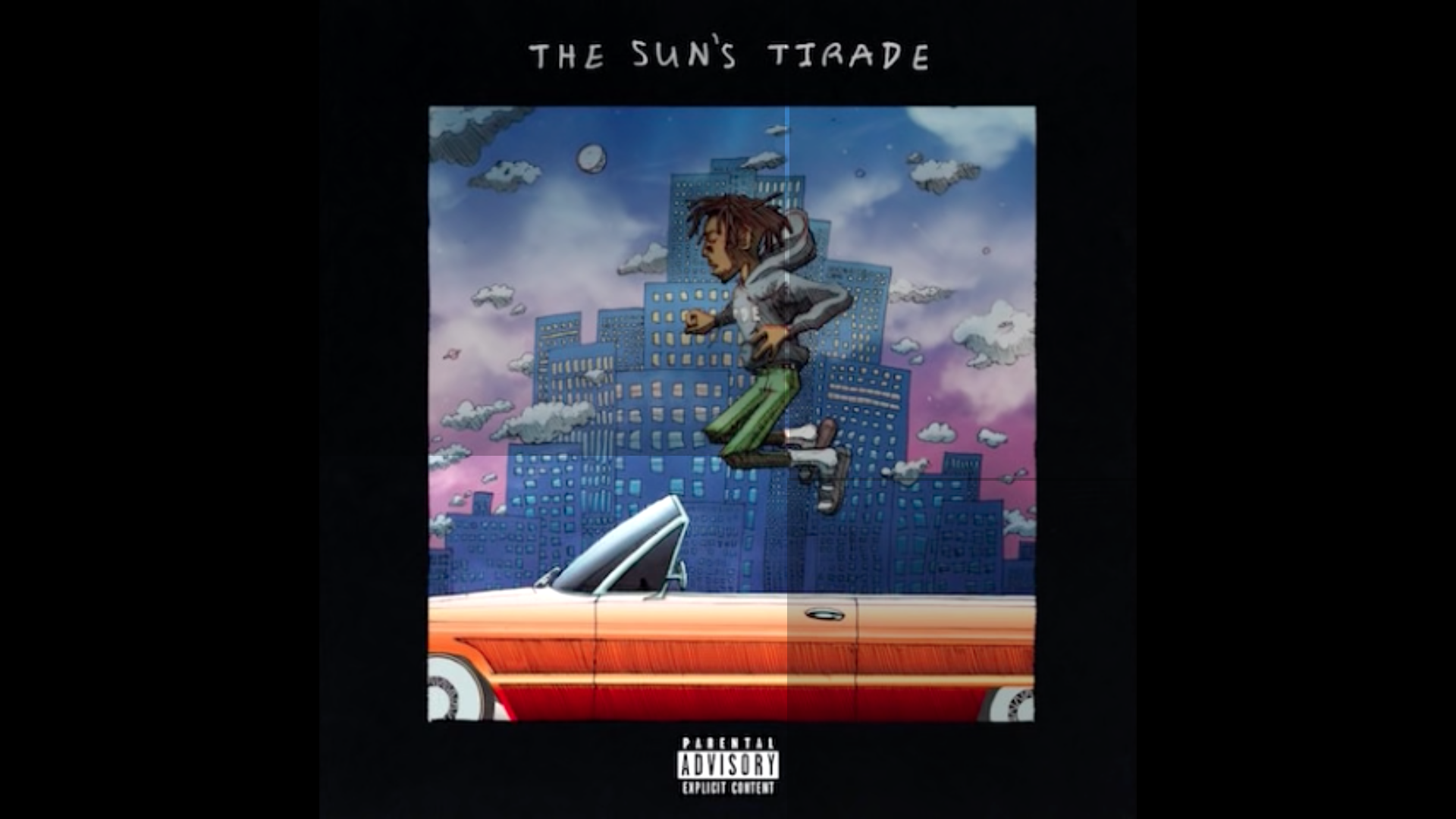 That was the general reaction back in 2013 when Top Dawg Entertainment, the home of Kendrick Lamar and Black Hippy teammates Schoolboy Q, Ab-Soul and Jay Rock, announced its newest signee: Isaiah Rashad. It just didn’t make sense. Rashad was an untraceable apparition on the internet, and his Chattanooga, Tennessee, origins seemed sorely out of place amongst a label stacked with artists as West Coast as driving a top-down ’64 Impala down the Pacific Coast Highway while Snoop’s discography blares from the vintage speakers.

Then, in 2014, Rashad dropped his debut EP, Cilvia Demo — and those of us who listened were suddenly like, “Oh, yeah, this makes a lot of sense, and I am a big, stupid idiot for ever doubting the omnipotent knowledge of the Top Dawg higher-ups.” Cilvia Demo was painful and beautiful, enchanting and haunting, and quickly established Isaiah Rashad as one of rap’s premier, up-and-coming talents.

Fast-forward to 2016, zooming past the post-Cilvia Demo ultra-funk where Rashad found himself abusing Xanax and alcohol to the tune of a torn stomach lining and was nearly dropped from his label on three different occasions, and Chattanooga’s own is finally here with his studio album debut: The Sun’s Tirade. With 17 tracks spanning just over an hour, The Sun’s Tirade is a gorgeous, heart-wrenching affirmation of Rashad’s undeniably elite talent.

After a message from TDE President Dave Free on the album’s introductory track, “where u at?”, Rashad utilizes his effortlessly soulful croon to create a vividly transparent portrait of maturation and addiction on “4r Da Squaw”: “Found a message in my bottle, your son is coming up/ Ba-da-bip-ba-ip-ba-boo/ Yeah I was sayin’ you ain’t nothin’ but a baby your fear is growin’ up/ Listen here, I say my dude and what you call it, it was heaven at the bottom and peace from throwin’ up.”

The reality of adulthood and the passing of youth is about as easy to grasp as a seagull at the beach, and Rashad has been open about his tendency to abuse substances en route to an escape. And while a departure from reality for Rashad is also the reason for his long gap between projects, TDE’s youngest star cannot afford to venture away from painful insight, as it’s the very quality that makes his music so damn good.

On The Sun’s Tirade, Rashad is successful in just about every step he takes. “Free Lunch” is a hit warranting a perennial place on just about any playlist, and “A Lot” comes equipped with a punching instrumental sure to have your speakers validly pressing charges for assault. “Rope,” a rock-influenced step out of Rashad’s usual wheelhouse, impressed Anderson .Paak enough to take to Twitter in support of the song. And, most importantly, Rashad secured the paramount addition to any successful album regardless of genre in the year 2016, tapping Kendrick Lamar for a show-stealing feature on “Wat’s Wrong”: “I told Zay I’m the best rapper since 25/ Been like that for a while now, I’m 29/ Any n**** that disagree is a fuckin’ liar/ Pardon me, see my alter ego was Gemini/ He and I been around ever since Reagan was criticized.”

“West Savannah,” a Cilvia Demo standout, established Rashad as a master of the love song, letting his significant other know he wants nothing more than to fall in love to the tune of OutKast’s Southernplayalisticadillacmuzik. The skill remains intact as ever on The Sun’s Tirade, with Rashad resuming his role of lyrical cupid on the elegant, Syd tha Kyd featured “Silkk Da Shocka”: “I ride around in your car/ I put my weed in your blunt/ I am the sky to your star/ I am the end of your month.” With stars, cars and marijuana, Rashad is ready to make your girl fall in love.

Belly chuckling at the notion of a sophomore slump. Isaiah Rashad’s The Sun’s Tirade is a career-cementing triumph over the same demons that almost prevented the album’s release entirely. Lulling the listener into comfortable nirvana, the album’s über-smooth production neutralizes the harshness of the young artist’s lyrics of depression-filled plight. And, while we empathize with Rashad and his all too familiar battle with abuse, we are left perfectly stunned at his ability to channel that same struggle into breathtaking art.