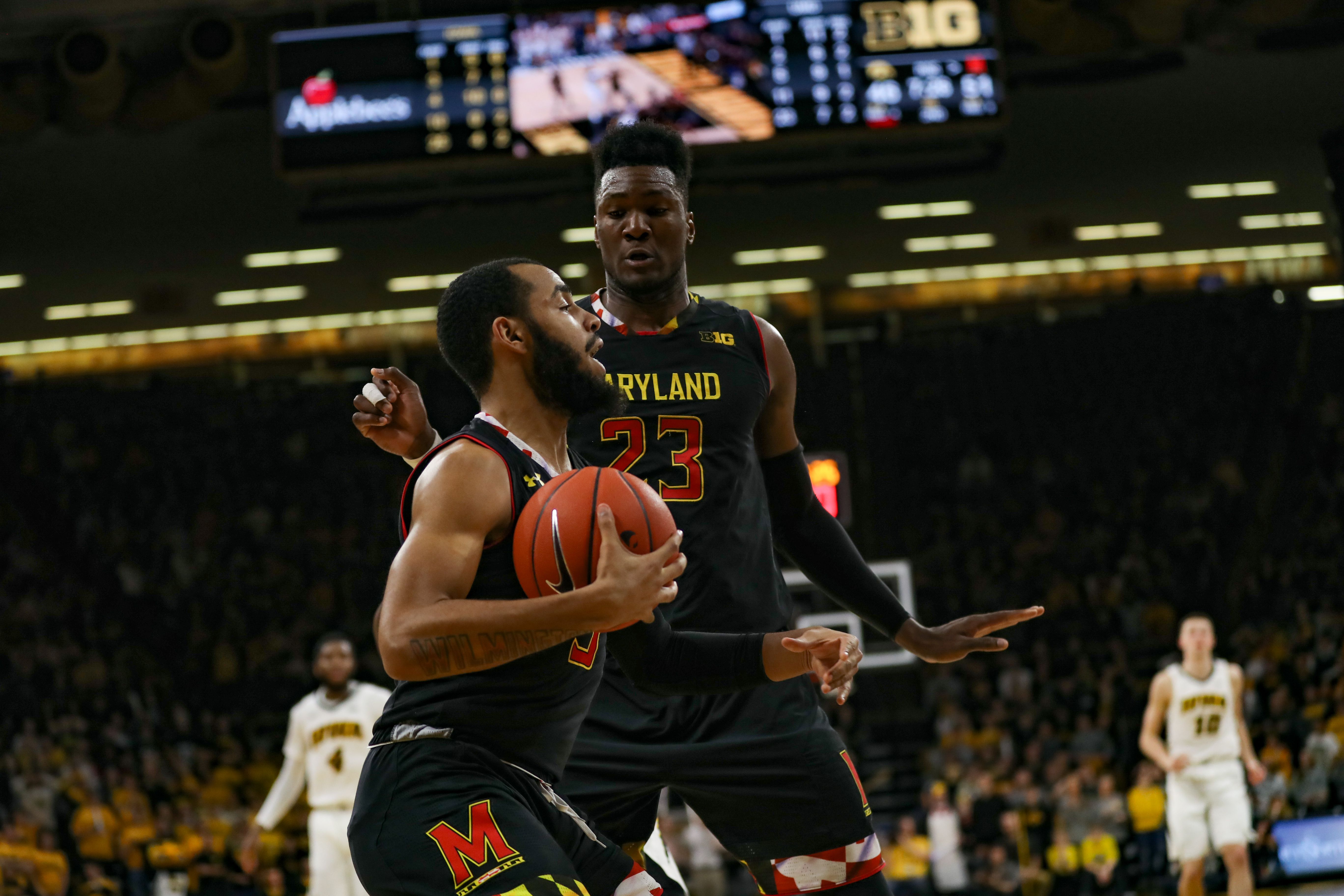 Following Maryland’s thrilling 79-77 victory over Belmont in the NCAA Tournament round of 64, the Terps will now face the LSU Tigers for a chance to go the Sweet 16. LSU enters as a No. 3 seed after winning the SEC regular season championship, going 16-2 in conference play and 26-5 overall in the regular season.

Ahead of the first meeting between the Terps and Tigers , we caught up with Brandon Adam of The Reveille. Our conversation was lightly edited for clarity.

After going 18-15 a year ago, LSU exceeded expectations to win the SEC regular season championship and earn a No. 3 seed in the NCAA tournament. How did the Tigers change from last year to this year?

Will Wade came in and completely overhauled a roster that was devoid much of talent in his first year. The first big get was Tremont Waters in the summer of 2017. LSU was the worst team in the conference for 2016-17 and Waters was crucial in turning LSU into a middle-of-the-road SEC team for 2017-18.

Then, Wade purged what was remaining of Johnny Jones’ players besides Skylar Mays and Wayde Sims and brought in the No. 4 recruiting class. With the death of Sims and the loss of Daryl Edwards to injury, LSU only goes eight deep on most nights and the only two players who played last year in the rotation are Mays and Waters. Other than those two, LSU relies on four extremely talented freshman and two transfers in Marlon Taylor and Kavell Bigby-Williams.

LSU will be without head coach Will Wade. What kind of impact will his absence have on the game?

The biggest thing is Wade’s attention to detail and ability to reign the players in when they get out of control. Tony Benford hasn’t done a great job of doing that, which is worrisome if LSU goes down. LSU has one of the best staffs in the country, and the coaches — Benford, Greg Heiar, Bill Armstrong — have really become co-head coaches, but none of them are Will Wade.

Tremont Waters earned first-team all-SEC recognition this year. What has made the sophomore guard so difficult to stop?

He’s crafty. Even though he’s usually the smallest player on the court no one has stayed in front of him for the most part. His handles and court vision are both really good, and he wreaks havoc on defenses when he gets into the paint.

LSU took down Yale 79-74 in the first round. What did the Tigers do well, and what do they need to improve on?

They attacked the paint on offense religiously, and Marlon Taylor shut down Yale’s best scorer while Kavell Bigby-Williams controlled the paint. However, they reverted to something they did early in the season, by becoming passive on offense and settling for threes. LSU is a poor shooting team, so when they do that, it allows the other team to get back in the game. Against Florida State and Houston early in the season, LSU held double-digit leads, but blew them and lost because they started settling for threes and got away from what they do best. Wade had seemed to have corrected that problem, but with him not there, the problem has popped up again in the last two games.

They play within themselves and stick with their brand of basketball — up-tempo and attacking the basket.