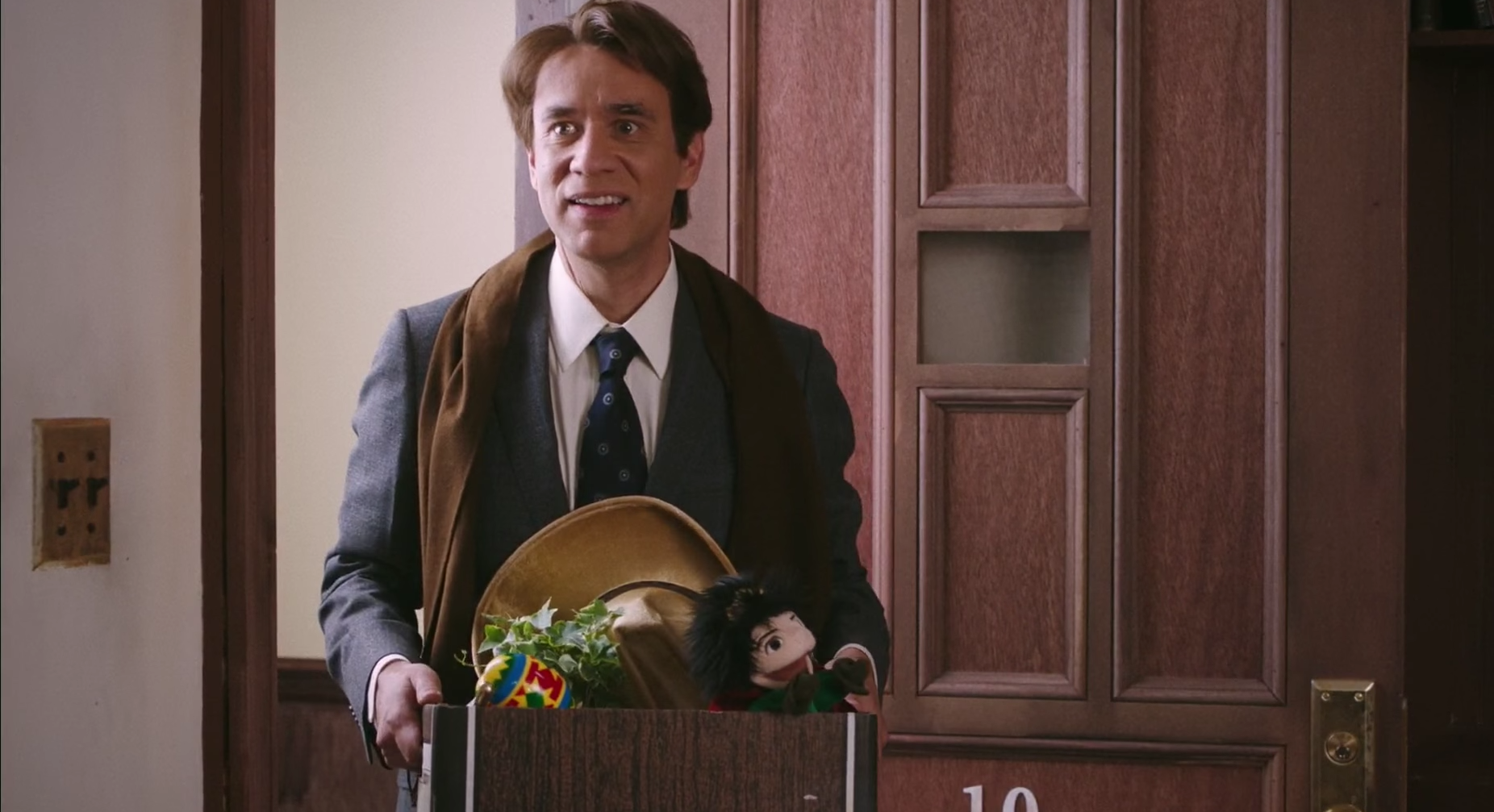 In its 41st year, Saturday Night Live faces a harsh reality. The show has been around so long and has such a proud history that there’s no way it will ever get canceled. It is still the crown jewel of comedy on television and probably always will be. However, that same rich history looms over every episode. Each golden season of the past, filled with familiar faces and beloved characters, stands as the measuring stick for its contemporary counterparts, a measuring stick that almost always produces disappointing results. In 2016, the cast of Saturday Night Live has reached what many young comics see as the pinnacle of their industry and yet every week they produce 90 minutes of television that is sure to have its fair share of critics. Simultaneously, they live the dream and the nightmare.

This season was a clear indicator of that paradox and the effect it can have. Season 41 was, in a word, inconsistent. There were few truly great episodes and even in an election cycle (often a time when the show shines), the material was too often weak or toothless. Having said that, there were some flashes of signature SNL brilliance. To show some of the trends from this year, here are some of the best and worst sketches of the season.

Three Best Sketches of the Year

“Farewell, Mr. Bunting” – The season finale with Fred Armisen as host was one of the few thoroughly strong episodes of the year. This Dead Poets Society sketch felt like vintage SNL: some good, simple writing with one solid joke in the middle serving as the pedestal for great reaction acting by the cast. Fred Armisen’s “all right, I’m gonna take off” made me yearn for the days when he was a regular and sketches of this quality weren’t so rare.

“High School Theater Show” – Often, I get sick of recurring sketches on SNL very quickly. To go back to the well so many times just feels lazy. But this satire of millennial “awareness” and black box theater somehow manages to feel fresh every time. This rendition from the Elizabeth Banks episode is especially good. Banks feels like a perfect fit here and the ensemble work from the rest of the cast (on the stage and in the crowd) is superb.

“Santa Baby” – Since the advent of the Lonely Island digital shorts in the mid-2000s, the pre-recorded and skillfully shot sketch has become a staple of just about every episode and is often one of the most reliably funny segments. Giving the writers more time to come up with a plot as crazy and dark as “Santa Baby” and giving hosts such as Ryan Gosling more takes to do some legitimately fine acting just makes sense. Like political fodder, SNL always has its fair share of Christmas material in every season and this year “Santa Baby” was far and away the best of that bunch.

Three Worst Sketches of the Year

“Cold Open: Donald and Melania Trump” – Political material is a necessary part of Saturday Night Live. But I can’t look back on one political sketch from this season and truthfully say it elicited anything more than a chuckle from me. It just seems the topical comedy has such a ceiling on how funny it can get. Still, SNL kept going with political cold openings like this awful one from the Gosling episode and they consistently started the show off on a weak note.

“White House 2018” – Inviting Donald Trump to host the show was one of the more bizarre jokes SNL has ever made. This season was filled with shots at the Donald so to craft a whole episode around the man himself was just supremely uncomfortable and strange. This nonsensical, dumb sketch that even features a cameo from Trump’s daughter is nowhere near funny and is representative of how the entire night went.

“Tidal” – There’s just nothing really funny about this musical sketch from the Ariana Grande episode. The young pop star doing impressions of other acts is interesting for a second but not exactly golden comedy. The impressions are all that this sketch has to offer though and the result is five minutes that feel interminable. However, the video has more YouTube views (12 million) than most other sketches from this year. And therein lies the issue. In this digital age, even Saturday Night Live has had to bow to the importance of things like view numbers and going viral. Unfortunately, that means the rise of sketches like this that are sure to be popular online but aren’t funny.

“Sunday Candy” by Chance the Rapper

“When We Were Young” by Adele

Honorable Mention: “River” by Leon Bridges, “Hallelujah” by Alicia Keys and “Santa Claus is Coming to Town” by Bruce Springsteen and friends.