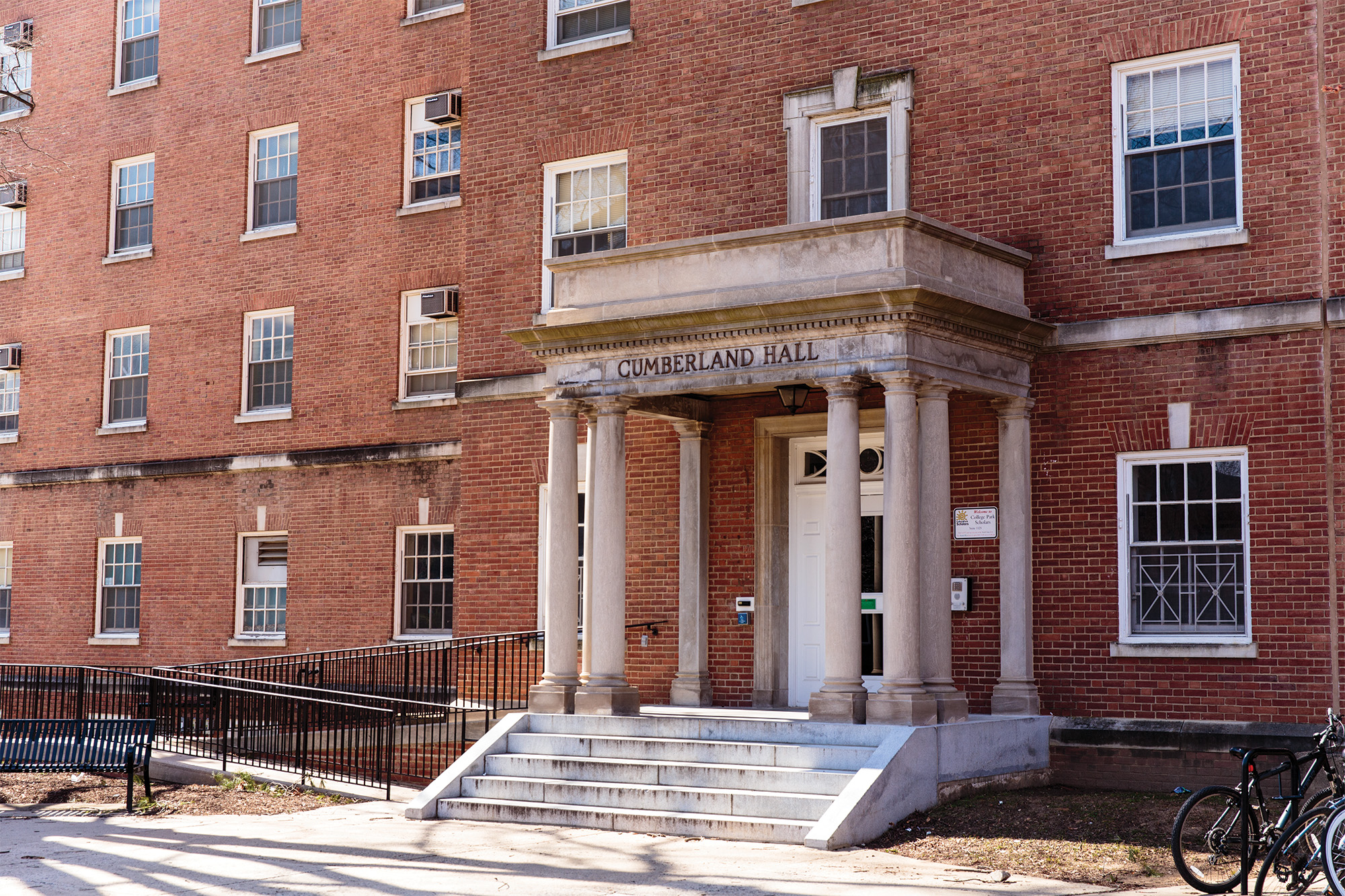 University of Maryland Police responded to a Title IX-related hate bias incident in Cumberland Hall on March 2, according to police reports.

A student called the police and said someone had written racial slurs against black people on a dry erase board, police spokeswoman Sgt. Rosanne Hoaas said.

Police responded to the dorm at 11:02 p.m. for the incident, which was said to have taken place at 10:15 p.m. that same day, according to police reports. The case is active.

There were 27 reported hate bias incidents, including multiple instances of swastikas and racial slurs, across the campus between the first day of the fall semester and Dec. 8, university spokeswoman Katie Lawson said in December. The university administration later found 15 of these reports were verified.

In October, a student’s whiteboard in Anne Arundel Hall was plastered with a derogatory slur. After several LGBT-friendly messages were erased from sophomore psychology and Spanish major Logan Dechter’s whiteboard, he wrote the definition of homophobia on it. An individual later wrote “REEEEE” — a term meant to sound like a screaming frog to express outrage or represent so-called autistic screeching, according to the Southern Poverty Law Center — on top of the message.

University Police later determined the October incident did not qualify as one of hate bias, as there wasn’t hate or bias behind the motivation to write the word, Hoaas said.