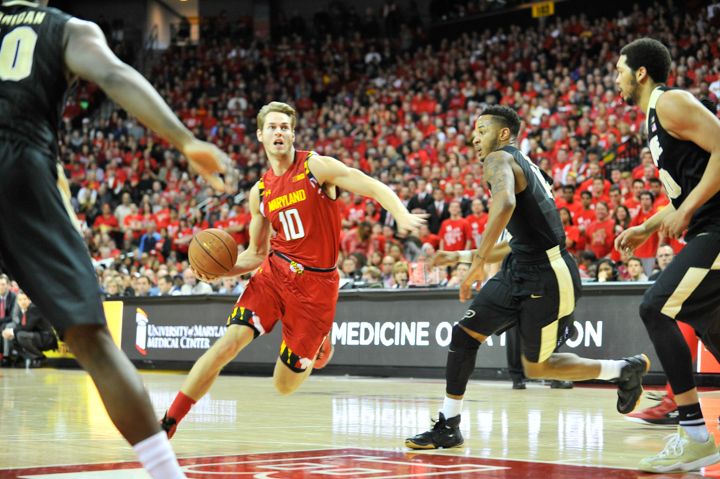 Forward Jake Layman drives to the basket when the Terps defeated Purdue, 71-62 at Xfinity Center on Feb. 6, 2016. (Daniel Jenkins/The Diamondback)

Layman was in the starting lineup for the Blazers’ season-opener against LeBron James and the Los Angeles Lakers — a nationally-televised game on TNT.

Look at how beautiful it is.

It was LeBron’s Lakers debut, but our eyes were on Layman, who went for three points, two rebounds and a steal over 13 minutes in his third career start.

Layman found himself matched up on James in transition early in the game, and he would have had a chance to make a great defensive play on the best player in the world, had he not been hit by a JaVale McGee screen. And then LeBron did his thing.

And Layman’s reaction to the dunk was truly majestic.

Jake Layman is all of us … pic.twitter.com/4EjKRLbR2p

But on the next possession, Layman answered back with his specialty — a corner three that got him on the scoresheet and sent the Portland crowd into a frenzy.

The former Terp did not score again in the game, but he did have a chance to make a play on King James later in the first quarter, and Layman did the only thing you can do to stop James — commit a foul.

With Layman in the starting lineup, the Trail Blazers were able to defeat the Lakers 128-119 to open their season. This should mean that Layman could be seeing more starts this season if Portland wants to continue its winning ways. 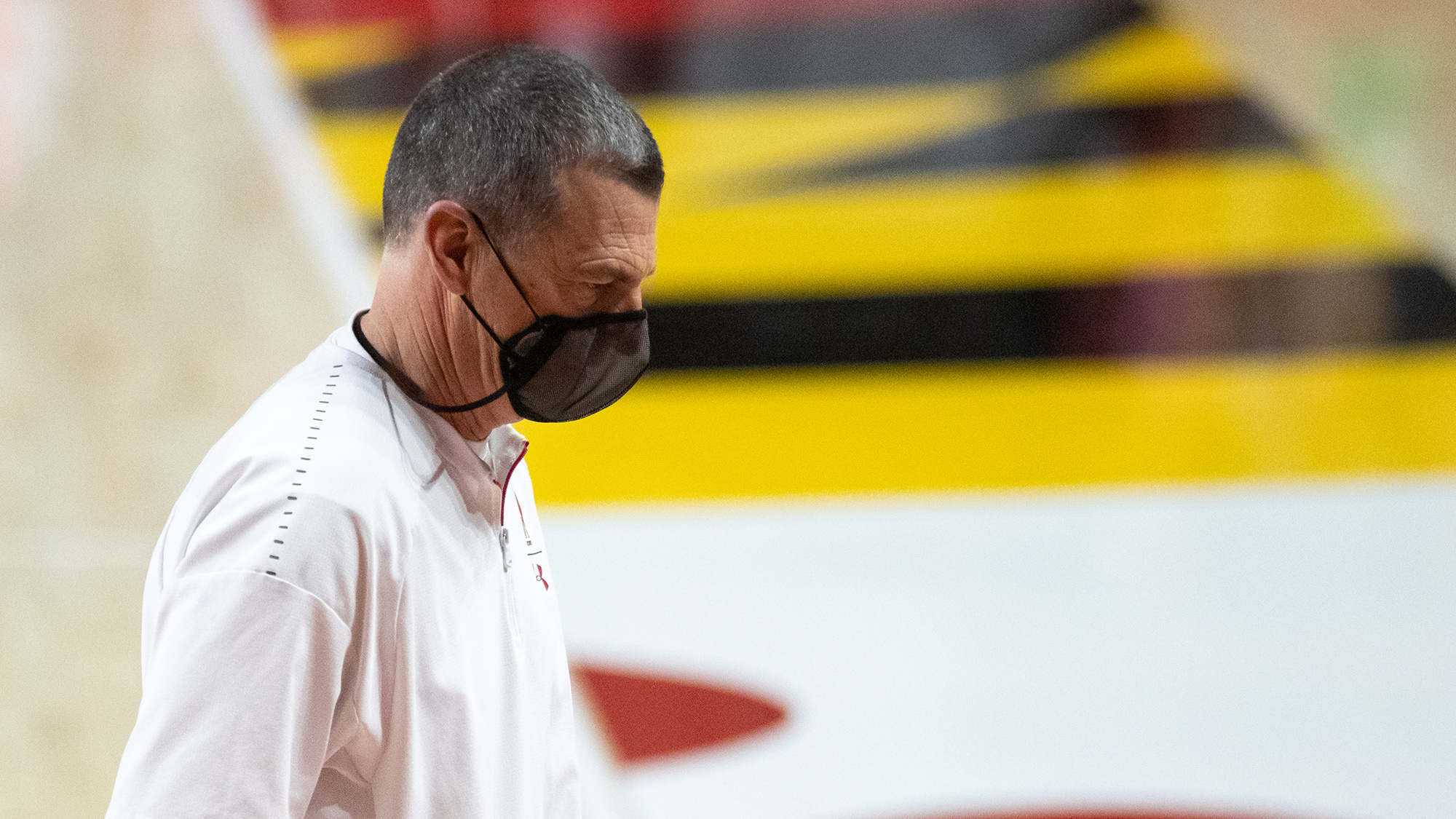 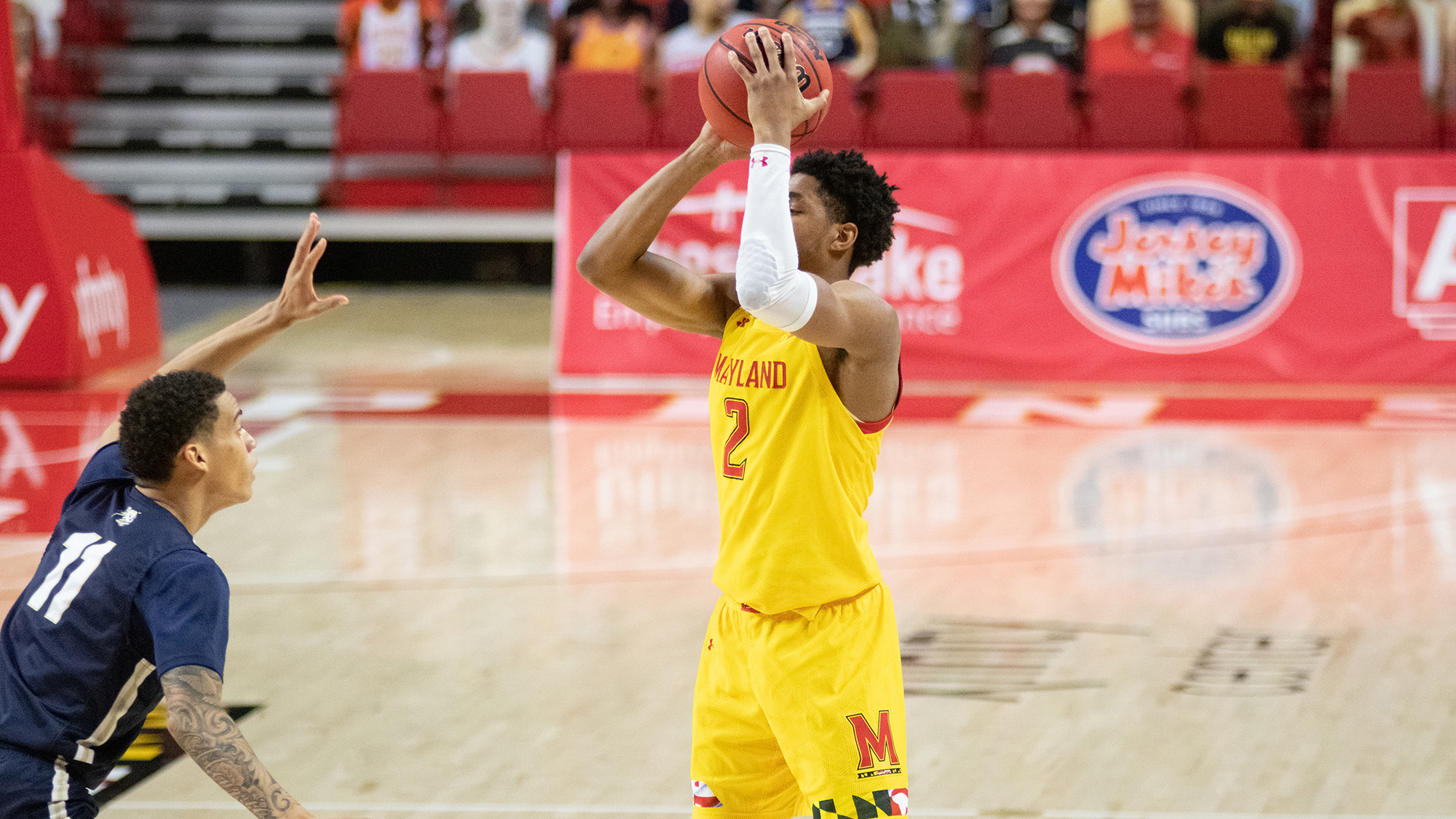