Hate crimes and bias incidents affect the UMD community. Help us track them. 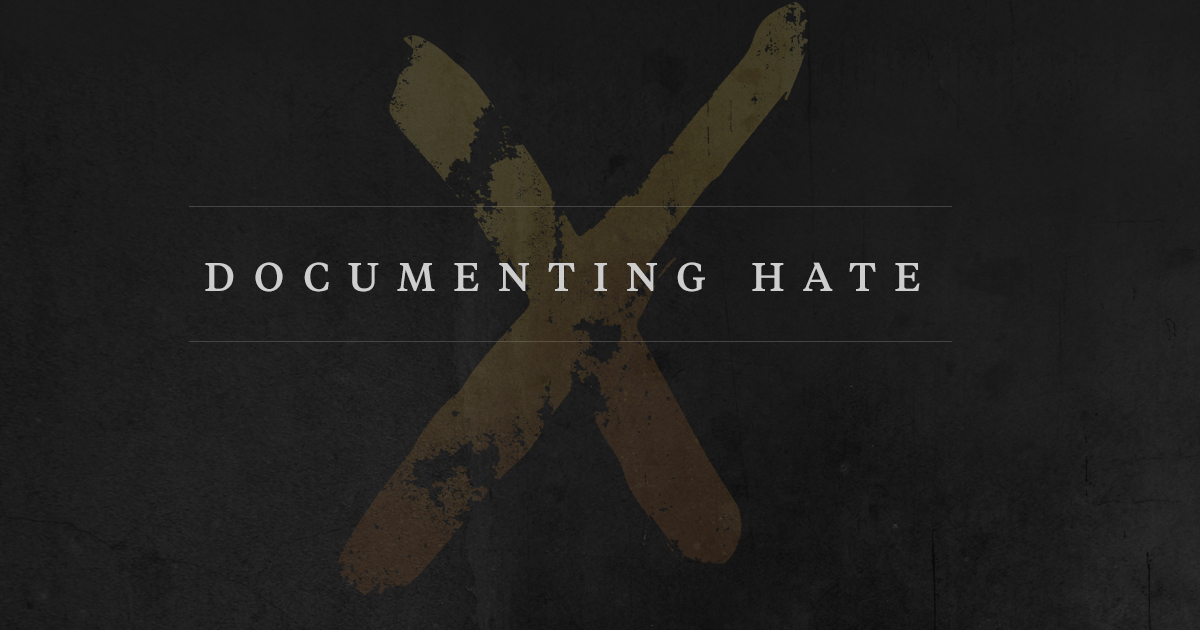 Despite the increased visibility of hate across the country and on college campuses, hate crimes and bias incidents are still notoriously underreported. The Diamondback is partnering with investigative reporting nonprofit ProPublica, as part of its Documenting Hate project, and other news outlets to help track these cases more thoroughly.

The University of Maryland has seen numerous reports of hate bias incidents in the past year — swastikas have been drawn in several locations, a noose was found in a fraternity house and white nationalist posters were reported across campus.

A former University of Maryland student is being charged with a hate crime and murder in the killing of a black man that occurred on this campus last May. Protesters have demanded stronger administrative action in the wake of such incidents, and the university recently implemented coordinated response tactics.

In collecting data, the FBI defines a hate crime as a “criminal offense against a person or property motivated in whole or in part by an offender’s bias against a race, religion, disability, sexual orientation, ethnicity, gender, or gender identity.”

A hate bias incident, as defined by this university’s Office of Civil Rights and Sexual Misconduct, is “characterized by some expression of hate or bias against a particular group, or towards an individual because of their membership in that group.” The office notes that not all hate bias incidents rise to the level of hate crimes.

The Diamondback is committed to reporting these stories, with your help. If you are a member of the campus community who has been affected by or witnessed a hate bias incident or hate crime, we want to hear from you.

You can share information using the form below. That information will not be shared with the police or any university officials. A Diamondback reporter may follow up with you. If you wish to follow up with a reporter, you can email dbkinvestigations@gmail.com.