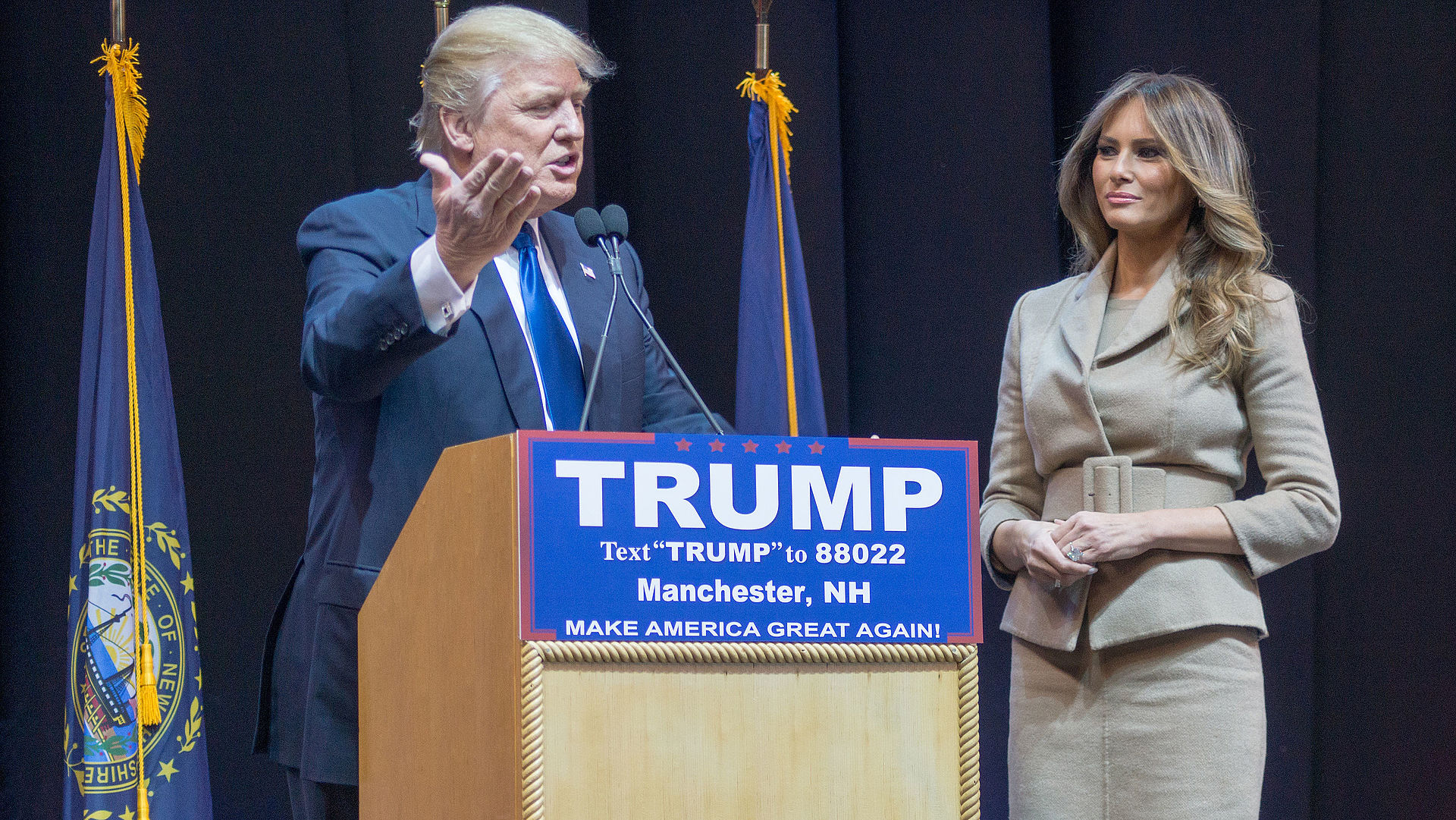 The star is in the process of being replaced, and the Hollywood Chamber of Commerce plans to prosecute whoever is responsible to the fullest extent of the law, according to the report.

Jamie Otis, who claimed to have destroyed the star, told Deadline he planned to auction off the star to raise money for the women who have made sexual assault claims against Trump.

Trump was spending his day on Wednesday at the grand opening of the Trump International Hotel in Washington, according to WTOP. He participated in a ribbon cutting ceremony as protesters chanted outside, according to the story.

“My job is to look at undeveloped spaces and imagine what they could be,” Trump said, according to WTOP. “These are spaces that have no hope, have no future. But you need imagination and you need the ability to get them done, and to unlock their potential, and to unlock the potential of the people working on those spaces and on those projects.”