From student debt to Trump’s taxes: 5 issues to watch for in Maryland politics this year 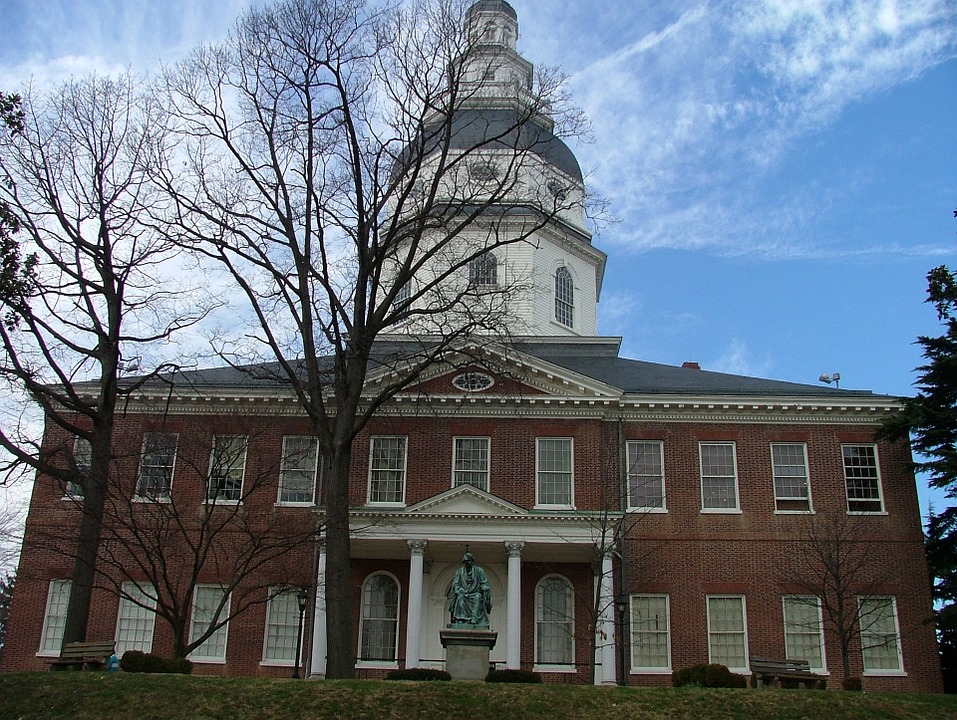 Maryland lawmakers return to Annapolis Wednesday for the 2017 session of the state’s General Assembly. Here are a few things to look out for during the 90-day legislative season.

On Tuesday, Gov. Larry Hogan announced plans to cap tuition increases at 14 Maryland colleges and universities, and to provide tax relief for Marylanders paying interest on their student loan debt.

Hogan proposed limiting tuition increases at the 12 University System of Maryland institutions, as well as St. Mary’s College of Maryland and Morgan State University, to 2 percent per year. The governor said the state of Maryland will partner with these colleges and universities to invest an additional $17.5 million to specifically provide tuition relief.

Speaking at a press conference in the University of Maryland’s Van Munching Hall Tuesday, Hogan said education is a “top priority” for his administration.

Similar proposals have sprung up in other blue states — New York, California, Maine and Massachusetts — in response to President-elect Donald Trump’s refusal to make his tax records public, The Post reported.

State Sen. Paul Pinsky and Delegate Jimmy Tarlau plan to sponsor the bill, and say it would ensure financial transparency among political candidates, according to The Post. But state Senate Minority Leader J.B. Jennings, a Baltimore County Republican, told The Post, “To me, it just looks like sour grapes over the election.”

After a bill mandating some Maryland businesses to provide paid sick leave to their employees failed to advance through the state Senate last year, lawmakers will revisit the issue during this legislative session.

The 2016 legislation passed the state’s House of Delegates but did not advance in the Senate. Business groups said the bill, which applied to any business with at least 15 employees, would have placed an “undue economic burden” on employers, The Washington Post reported.

Gov. Hogan announced last month that he will propose legislation requiring businesses in the state with at least 50 employees to provide five days of paid sick leave per year. The Post reported this move will likely trigger a standoff with state Democrats who have pushed for “more expansive” policies.

Hogan said in December that his bill would cover “nearly all working Marylanders without placing an unmanageable burden on job creators,” calling the proposal a “common sense” approach, The Post reported.

The Capital Gazette reports that environmental issues will be “front and center” at the start of this year’s session, as lawmakers will revisit a renewable energy bill that Gov. Hogan vetoed last year, and the end of a state moratorium on hydraulic fracturing approaches.

Hogan vetoed a 2016 bill that required Maryland electricity suppliers to “obtain a quarter of their energy from renewable sources,” over concerns that the bill would increase energy costs to ratepayers, The Gazette reported. The bill’s sponsors are now calling for lawmakers to override the veto when they return to Annapolis, according to The Baltimore Sun.

A two-year state moratorium on fracking, a controversial natural gas extraction method, will end in October, The Washington Post reported.

While fracking could bring jobs and economic benefits to Western Maryland, opponents say the practice can contaminate drinking water, cause earthquakes and other environmental damage, according to The Post.

With the deadline approaching, lawmakers will have to decide whether to extend the moratorium, or even ban the practice altogether, according to The Capital Gazette.

Maryland’s legislative districts are widely considered among the most gerrymandered in the country, and last year, Gov. Hogan asked President Obama to intervene.

Hogan wrote a letter to the President in April 2016 asking for his help in “pressing Maryland’s Democratic-controlled legislature to vote on his plan for redistricting reform” before the end of the year’s session, The Washington Post reported.

Hogan’s proposal called for an independent commission to redraw the state’s legislative districts, The Baltimore Sun reported. The governor previously created a commission to examine the state’s redistricting process.

The Sun reported that one judge described Maryland’s 3rd District as “reminiscent of a broken-winged pterodactyl, lying prostrate across the center of the state.”