University of Maryland got $250,000 to digitize newspapers spanning four centuries 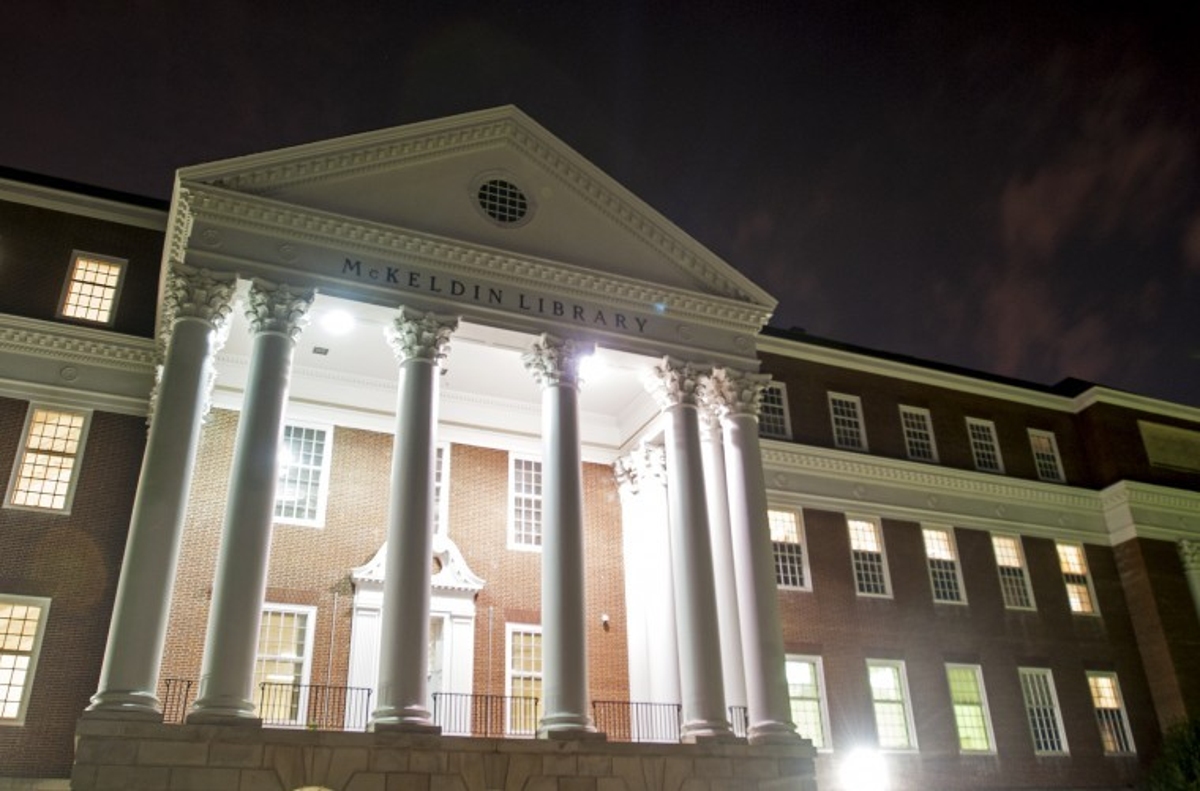 The grant — this university’s third in four years — covers the next two fiscal years, in which about 100,000 pages of historical newspapers will be digitized, said Robin Pike, the university libraries’ Digital Conversion and Media Reformatting manager. The program is a partnership between the National Endowment for the Humanities and Library of Congress to develop an internet database of U.S. newspapers.

“100,000 pages seems like a lot, but when you think of how many pages of newspapers are printed every day, it is easy to fulfill that requirement,” said Elizabeth Caringola, project manager for the two previous grants.

The goal with this third grant is to digitize a greater geographic region of Maryland newspapers and digitize newspapers with publication dates between 1690 and 1963. This third cycle is focusing partly on labor unions, labor movements and work culture newspapers in Western Maryland.

“The goal of this project isn’t to digitize well-known newspapers such as The Baltimore Sun, which have already been digitized before, but to preserve a diversity of newspapers from different groups that wouldn’t be known otherwise,” Pike said.

Previously digitized newspapers from the other two cycles include Maryland Free Press from Hagerstown and The Daily Banner from Cambridge.

“The greater success we have had, the more newspaper titles have been proposed,” Pike said. “And the longer this project goes on, the more groups want to be involved.”

University libraries has partnered with various institutions throughout each of its three grant cycles, including Maryland State Archives, Maryland Historical Society and Frostburg State University, in order to expand the diversity of newspapers digitized, Pike said.

The newspapers are mainly digitized using microfilm — a roll of film that comes on a reel and has to be spooled through knobs into a machine in order to view the contents.

“A lot of students haven’t ever had to work with microfilm, but to see these newspapers they would have to go to the archives and sit at the machine reader, load the film on it and read every single paper until they find what they are looking for,” Caringola said. “By digitizing newspapers students will now be able to do keyword searches and browse newspapers really easily by title or date online so they don’t have to physically come to the archives in the library.”

Other preservation projects the university libraries are involved with include digitizing The Diamondback, which had 29,000 pages digitized last fiscal year, and digitizing university football and basketball films.

The digitized newspapers from this grant as well as other states’ digitization efforts can be viewed here, and the university library digitization projects can be accessed here.