College Park is trying to improve its Census response rate in 2020. Here’s how. 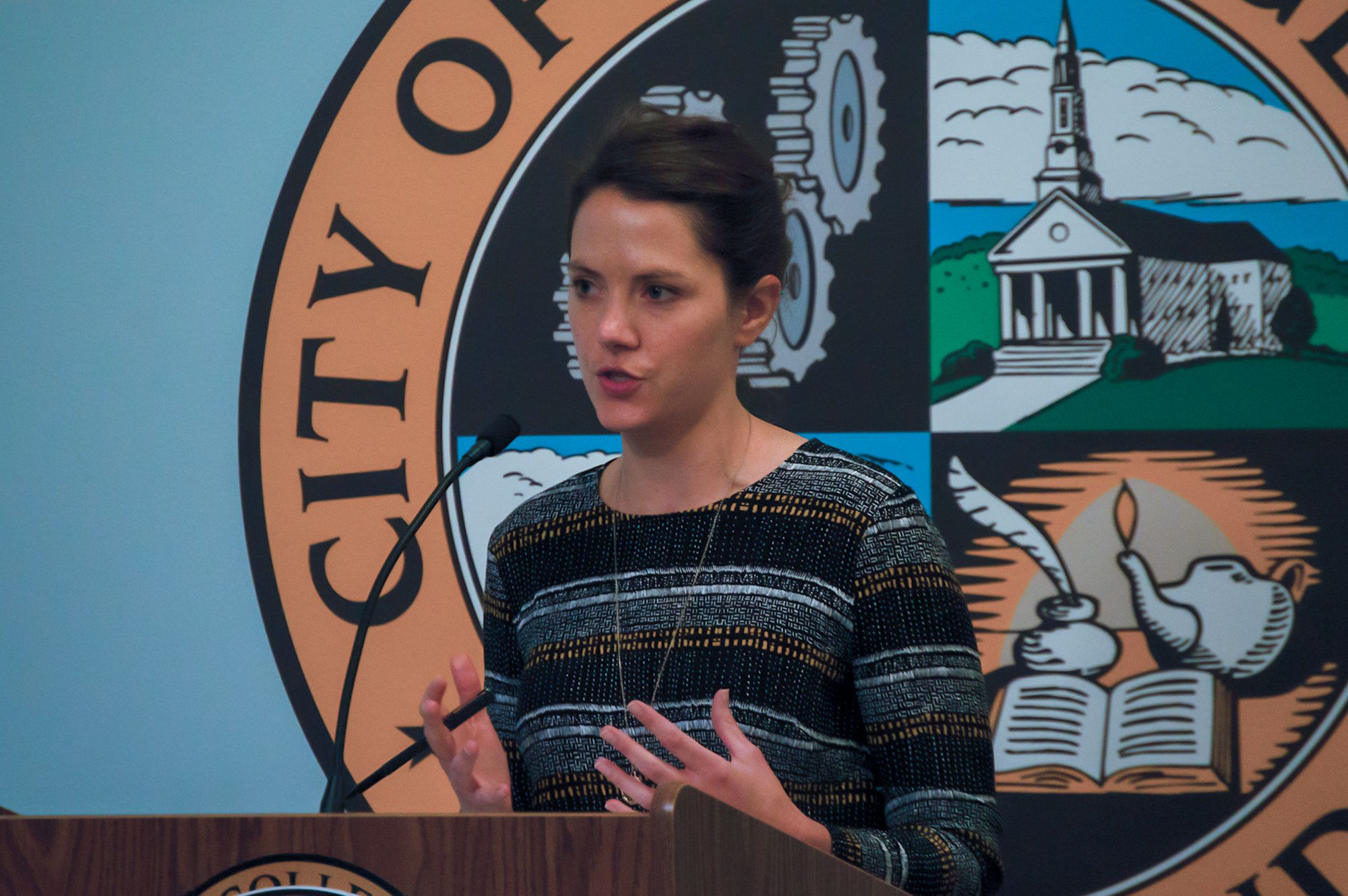 After lower-than-average response rates in College Park for the 2010 census, the city council voted unanimously Tuesday to create a formal committee to improve the participation in 2020.

In 2010, College Park had a response rate of 72.5 percent, lower than the countywide and national response rates, according to census data, which were 76.5 and 79.3 percent, respectively.

The census territory that covers the University of Maryland had a 49 percent response rate, the lowest total in the city.

“These committees are really important to ensuring an accurate count because they use local knowledge to reach residents and encourage census participation,” said Kacy Rohn, community development coordinator for the city.

The council will appoint up to 10 members to the group, called the Complete Count Committee. The committee will strategize about how to reach out to hard-to-count populations, such as non-English speaking households and students, according to the bill passed Tuesday night.

The resolution recommends the council appoint members to the committee by the end of the calendar year and calls for the inclusion of two council members, two university staff members, two students, with members from other community groups taking an additional four spots.

District 3 Councilman Robert Day, who said he has chaired two prior redistricting committees, said an accurate census count is “crucial” in the city’s redistricting efforts.

“That count is something that we have to be very, very aggressive on getting correct,” Day said.

City officials said the lack of a formal count committee for the 2010 census, as well as the difficulty in counting students, led to the poor response rate.

College students living away from home while attending school are to be counted at the on-campus or off-campus residence where they live and sleep most of the time, even if they return home for vacations and breaks, according to the U.S. Census Bureau.

During a council work session in August, Rohn said the city would work with this university to help improve the response rate in 2020.

“We have a lot of room for improvement there and it’s something the university is interested in working with us on going forward,” Rohn said.

Although the use of new technology such as smartphones and tablets, as well as an online survey option, is expected to help improve the upcoming count’s response rate, the digitization of the census process creates new online security concerns and worries about the possible underrepresentation of minority groups who do not have easy access to technology.

The creation of the committee comes on the heels of two Census lawsuits filed against the federal government in the past year.

In March, the Prince George’s County chapter of the NAACP filed a lawsuit against the federal government, arguing that the upcoming census will drastically undercut the county’s minority population given the projected funding dip.

According to the lawsuit, the predominantly African-American county had an undercount of 2.3 percent in the 2010 census, the highest of any county in the state and one of the highest in the country.

In April, Maryland Attorney General Brian Frosh was part of a multi-state lawsuit filed against the Trump administration that argues that the inclusion of a citizenship question on the 2020 census questionnaire may dissuade some residents from responding.

Mayor Patrick Wojahn said he was “very concerned” about the possibility of undercounting the city’s Hispanic residents if the question is included.