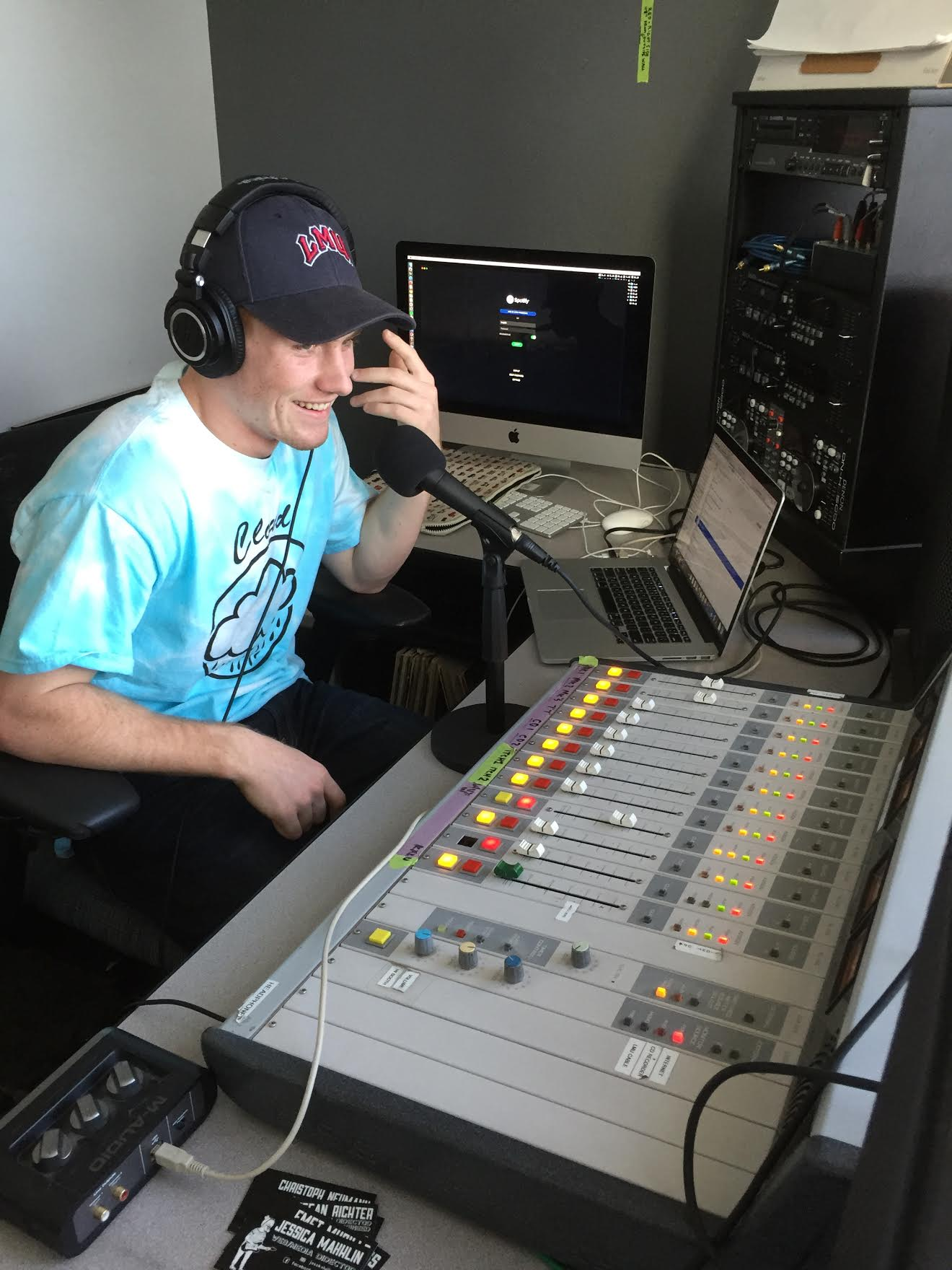 Electronic music and the Internet have something big in common — they can both be inherently lonely. Sure, the most popular websites are social in nature, but the actual act of browsing the Web is a solitary one — just ask any college student at 3 a.m. Creating electronic music can be similar: Producers often spend endless hours by themselves, faces illuminated only by the glow of their laptops as bass rattles the headphones that never seem to leave their ears.

So when electronic music found its way to sites like SoundCloud, it felt right at home in the removed atmosphere of the Internet.

But that’s starting to change. Now, more than ever, electronic music has shed the loneliness in favor of a group mentality. And it has the Internet — once its partner in solitude — to thank for that. Artist collectives are quickly becoming one of the most common and important methods of distributing electronic music, and they’re doing so in the simplest of ways: collaboration.

“These collectives are people with very similar skills. They might have very different sounds, but they all work together to make something bigger,” said Alex Kelley, a Towson University freshman who produces electronic music under the name Nightlite. “It’s like going to a school filled with a bunch of people who produce music. You are now surrounded with what you love, so it’s great.”

Even if you’re just a casual fan of electronic music, there’s a good chance you’ve heard the work of someone in a collective. After all, Soulection, the Los Angeles-based collective whose “Sound of Tomorrow” has taken the Internet by storm, started as a college radio show and is now a star-studded outfit with an Apple Music radio show. Trap superstar and festival staple RL Grime is a member of the WEDIDIT Collective, an L.A. group that specializes in dark, hip-hop influenced electronic music. Even major players in the music industry are listening: “Wednesday Night Interlude,” on Drake’s If You’re Reading This It’s Too Late, heavily samples the moody, romantic trap of Ekali, a member of up-and-coming collective Flow-Fi.

But what exactly is a collective?

Kelley calls it “a group of music producers, music editors, really anything involving music. … It’s a team working together to put out the best thing they can, music-wise.”

“[Collectives] encourage cooperation. … They stay true to who the artists are,” he said. “They’re not a record label.”

Sauter would know. He’s the co-founder of Clouds Collective, a group of producers from around the world. Founded in early 2015, the collective is quickly becoming more popular, in part because of its defined aesthetic and clear goals.

“Clouds Collective isn’t just about the music; it’s kind of like a lifestyle that we bring with it,” he said.

Their logo, a clean-looking outline of a raining cloud, is indicative of the group’s sound: crisp and floaty, the group’s blend of airy future-bass synths and punchy trap percussion stands out in a crowded field. Up-and-coming producers such as Coastal and clqqng offer their own takes on the sound, and frequent collaborations among the members of the collective flesh out exactly what it is.

“If you can help that artist on their way to finding their true sound … that’s really the best a collective can be,” he said.

In 2016, collectives have become a staple of the electronic music world. For listeners, they provide a one-stop shop for music of a certain style and make it easier than ever to find new artists. For musicians, they provide both a platform to share their music with a wider audience and a collaborative workspace to hone their craft.

But for electronic musicians, the question remains: Are these groups here to stay?

While Kelley sees collectives changing in the future, he also recognizes that smaller groups, like Clouds, will continue to grow.

“It’s becoming more business-like, because the popularity is growing,” he said. “But there’s always going to be those small collectives that just want to do it for themselves.”

But for Sauter, the future looks a little different.

“I think they’ll always be there, but I think they rose so quickly,” he said. “It’s maybe at a peak.”