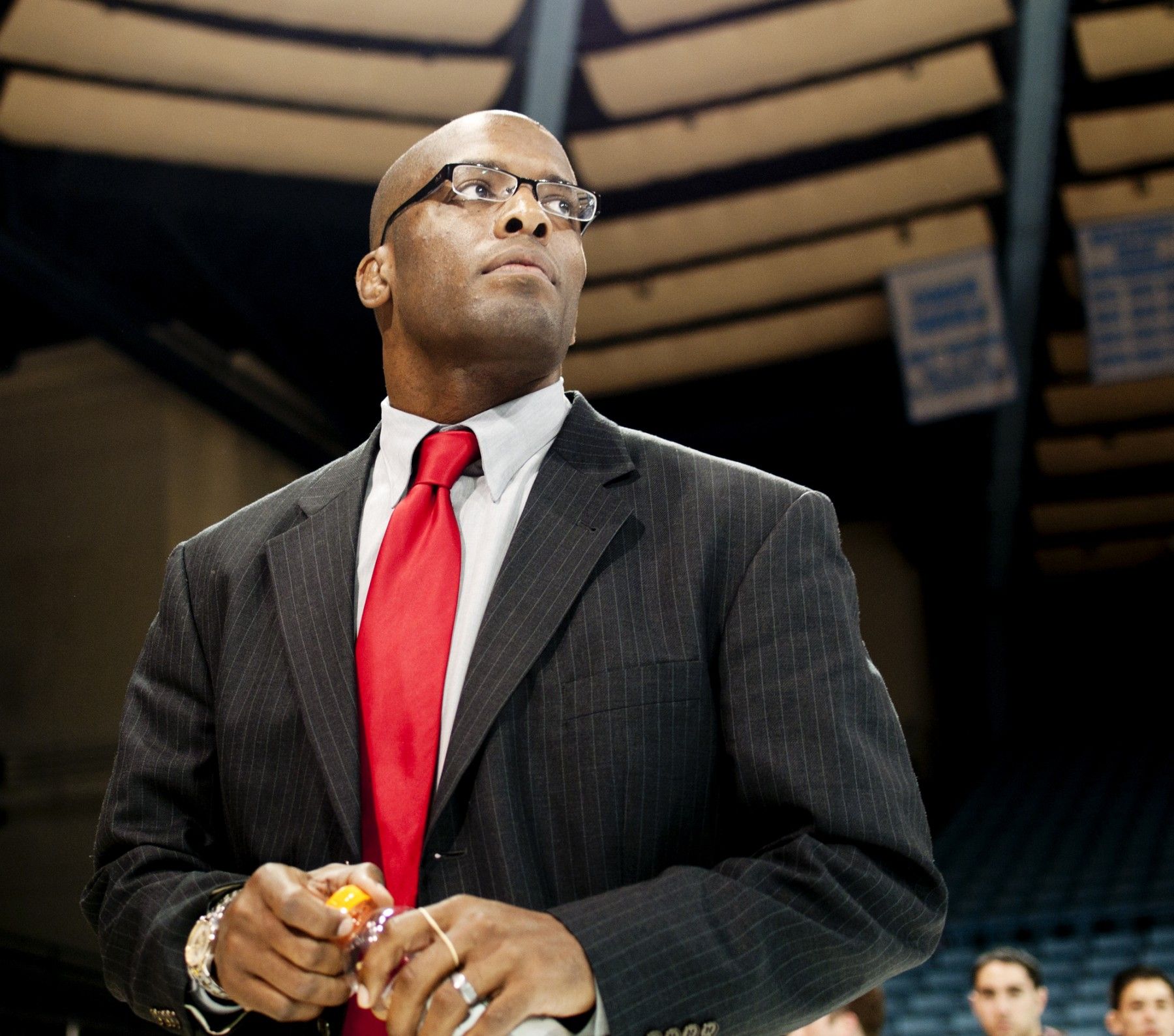 The University of Maryland announced that wrestling head coach Kerry McCoy will be stepping down after the NCAA tournament Tuesday, ending an 11-year tenure after going winless in the past three Big Ten dual seasons.

“It has been an honor to serve as the Head Wrestling Coach at the University of Maryland for the past 11 years,” McCoy said in a statement. “So many student-athletes, administrators, supporters of the program and fans have impacted my life in a positive way.”

Associate head coach Jimmy Sheptock, a 2014 ACC champion with Maryland, will serve as interim head coach while a national search for Maryland’s next head coach is conducted.

The news comes on the heels of a Big Ten tournament performance in which nine of 10 Terps failed to win a single match. Heavyweight Youssif Hemida finished in third place — the program’s best-ever Big Ten finish — and is the only Maryland wrestler in the NCAA tournament, which takes place March 21-23 in Pittsburgh. McCoy is stepping down following that weekend.

“As a coach and a mentor, he has helped shape the lives of our wrestling student-athletes and guided these young men to grow academically, athletically and socially,” athletic director Damon Evans said. “I want to thank Kerry for everything he has done for this university and the Terrapin family, and wish him success in his next endeavor.”

“A lot of people are in shock right now,” 133-pounder Orion Anderson said. “It’s a big deal, and we only wish the best for him.”

When McCoy left his post as Stanford head coach to take over a buzzing Maryland program in 2008, there was a belief he could turn the Terps into a national power.

In 2018, McCoy was elected secretary of USA Wrestling Board of Directors. He is in the middle of serving a two-year term.

“We know [McCoy’s] going to do great things,” Anderson said. “We’re just going to have to move past this.”

A two-time NCAA champion while wrestling at Penn State, McCoy went on to become a world silver medalist and two-time Olympian, placing as high as fourth in the 2000 Olympics. With a pedigree that eventually earned him a spot in the National Wrestling Hall of Fame in 2014, he was a popular candidate that had the potential to take the Terps to new heights.

During McCoy’s stint at Maryland, the Terps had four top-20 finishes at the NCAA tournament, won three ACC titles and earned 12 All-American awards. He was a three-time ACC Coach of the Year.

But since joining the Big Ten, the team has significantly regressed, and trust from both inside and outside the program has eroded. Earlier this season, a group of more than 35 Maryland wrestling alumni called for a change in leadership in a letter addressed to Evans. The group made its respect for McCoy clear, but felt a change could improve a middling program.

After the 2017 season, McCoy quietly signed a two-year extension that expires at the end of June. Instead, he will step down late this month, following Hemida’s NCAA tournament bouts.

“While looking forward to my next journey,” McCoy said, “I will cherish the memories and relationships that I have established here and will carry them with me as I go forward.”