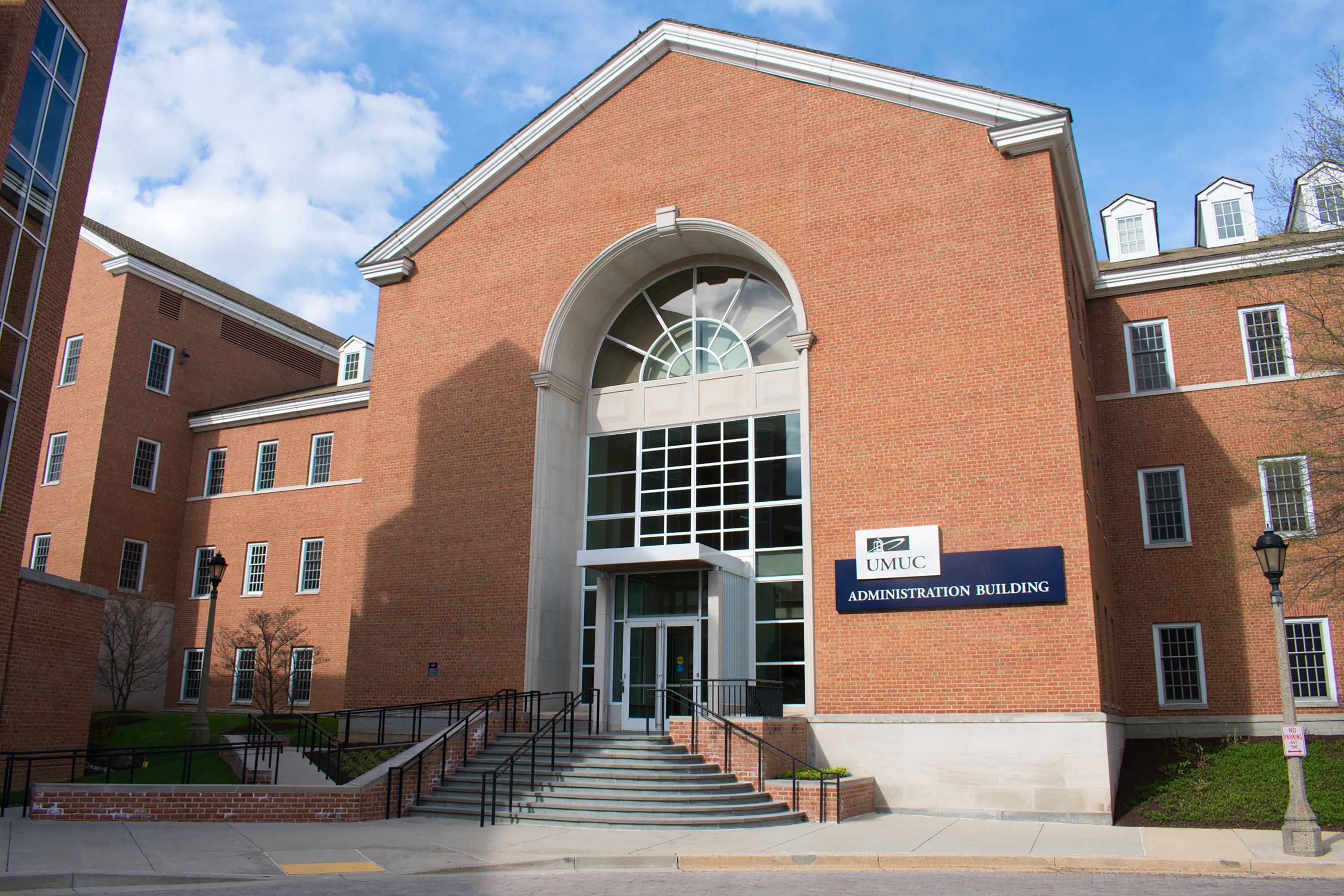 Students looking for the University of Maryland University College this summer could find the mostly online learning institution under a new name.

“The new name reflects the institution’s status as a respected state university in Maryland and its global footprint,” Robert Ludwig, a UMUC spokesperson, wrote in an email.

The mission, curriculum, program inventory and admission criteria of the university, which is headquartered in Adelphi, just west of this university, will not change, Ludwig added.

With support from the system’s Board of Regents, UMUC representatives approached state Sen. Paul Pinsky (D-Prince George’s) to introduce the bill after deciding to rebrand the university.

“They thought ‘University College’ was confusing and they wanted to represent that they’re an international college,” Pinsky said.

Ludwig wrote that the university conducted “extensive market research” in 2017, testing a half-dozen names in focus groups across the county. The University of Maryland Global Campus had the most favorable results.

“[The research] showed that current and prospective students alike do not associate the name University of Maryland University College with our historic mission and, in fact, find it redundant and a source of considerable confusion,” Ludwig wrote.

The Maryland Higher Education Commission supported the name change by sending statements to the legislature, writing that UMUC President Javier Miyares and his team had done an “incredible job” in creating a new identity for the university.

“As society changes over time it is very important to ensure that institutions of higher education change as well, and they do,” the MHEC said in a statement. “On occasion there comes a need to change the name of an institution.”

UMUC is an “open-admission university,” meaning that applicants are required only to have a U.S. high school diploma or GED to be admitted as undergraduates. Today, more than half of the school’s 90,000 students are active-duty service members or military family members living overseas.

Mike Lurie, a spokesperson for the university system, wrote in an email that the regents support the decision to change the name.

“The Board of Regents shared the university’s well-thought-out belief that the name change is a more accurate description of UMUC’s impressive global activity,” he wrote.

Bills in the state House and Senate that would accomplish this rebranding passed their third readings unanimously last week. If passed — which Pinsky is confident will happen — the new name would take effect on July 1.

“It’s on the fast track,” he said. “I don’t see any controversy surrounding it.”