REVIEW: Wet’s debut ‘Don’t You’ will break your heart 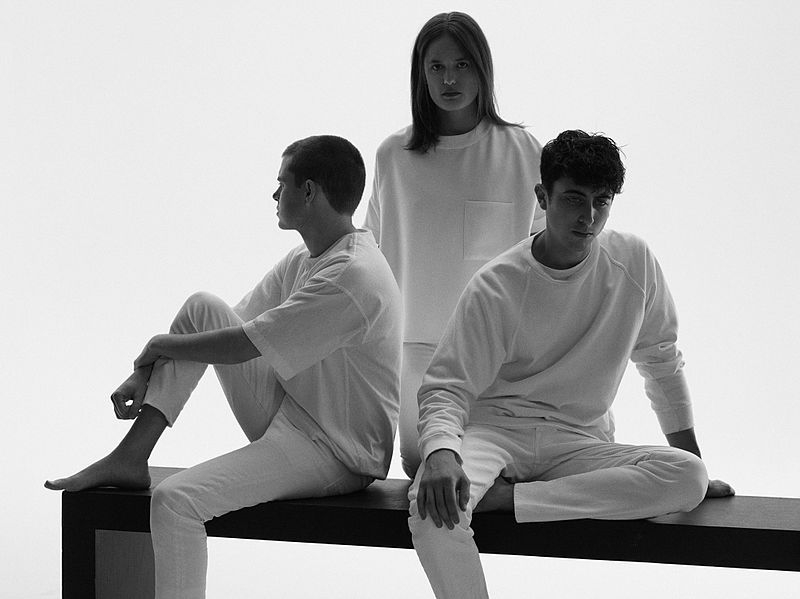 When she was 13 years old, Kelly Zutrau assured family she’d be on Broadway in no more than seven years’ time, but soon after college in New York, she recognized her real passion: singing. It’s a good thing, as now she’s the lead singer of rising R&B-charged electronic band Wet, whose debut album Don’t You is finally here for everyone seeking music to both soothe and break their hearts.

The Brooklyn trio, which also includes members Marty Sulkow and Joe Valle, met while attending different colleges in New York. After a brief separation, during which they sent music to each other for individual tinkering, they decided to put all of their creative energy into creating Wet, a four-track EP released in 2013. This lead to a series of tour stops with CHVRCHES and a long few months deciding which label to sign to after their label, Neon Gold Records, partnered with Atlantic Records when a three-year deal with Columbia Records ended.

After ultimately signing to Columbia, Wet moved to Western Massachusetts to work. All this culminates in Don’t You, which marks a return to the well-deserved limelight.

The album opens with “It’s All In Vain,” a track released as a single in November. The song is a tragic and simple retelling of the messy breakup that comes when two people can’t let go of each other even though they should. A very light layer of background instrumental accompanies Zutrau’s tinkling voice, allowing her vocals to come through.

“Deadwater” is the perfect follow-up. Its rhythm matches pace to help maintain the album’s mellow, calming sound. There’s a small beat that sounds like viola strings being plucked into a microphone. Then the music fades out to make room for Zutrau’s harrowing verse, a chilling usher for the rest of the instrumental.

Among other champions of the album are “Weak” and “Don’t Wanna Be Your Girl,” the latter of which was first released on their debut EP. Both are gracious and sobering pieces about different overwhelming emotions in relationships. Wet knows how to make a song about heartbreak, and this album is overwhelming evidence.

The album concludes with “These Days,” a deep breath in low tones. It exhausts and saddens all at once. With a hushed piano chord, the album ends and leaves nothing but conflicted feelings. Don’t You is a phenomenal collection of work that will be tough to follow up.