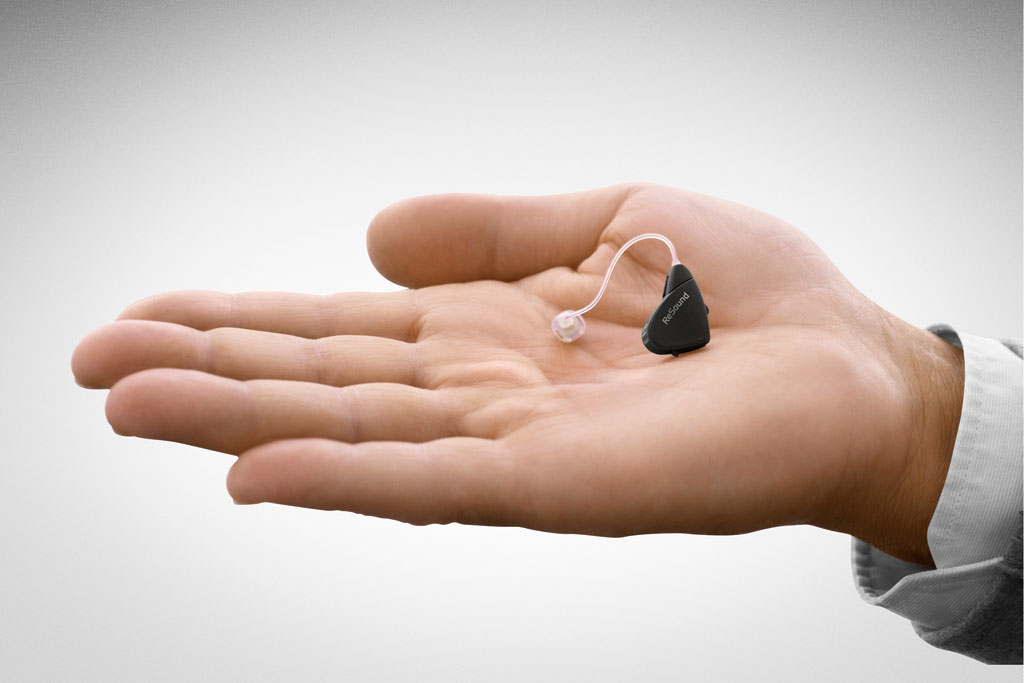 Several researchers at the University of Maryland are collaborating to use an $8 million grant from The National Institute on Aging to combat hearing loss.

The five-year grant will go toward three research projects about the brain’s functions and hearing loss. The researchers received the funding Wednesday and are gearing up to start the projects as soon as possible, said Sandra Gordon-Salant, the entire project’s lead investigator.

There are about 25 million senior citizens in the U.S. today with age-related hearing loss. That number is expected to increase to 35 million by the year 2030, said Gordon-Salant, a hearing and speech sciences professor at this university.

“The effects of hearing loss are not only the incapacity to understand speech and hear it, but it can lead to isolation [and] depression, and there are also connections between hearing loss and cognitive decline,” she said. “The overall goal of this project is to help people with age-related hearing loss by training their brains to process speech better.”

The first project will evaluate speech and noise in the auditory cortex. The training will compare the benefits of engaged versus passive learning speech-wise as well as help improve speech recognition in participants. The study aims to determine if people who are engaged listening-wise can improve more than those who aren’t actively listening to what someone is saying.

Another project funded by the grant will look at strategies to help people process acoustic signals, such as rapid speech.

“You can treat hearing loss with a device such as a hearing aid or cochlear implant, and it will make sounds more audible,” said Samira Anderson, a hearing and speech sciences department professor and researcher. “But that doesn’t compensate for changes that occur with aging that beyond the ear. Some problems aren’t just not being able to hear, but not being able to process it well either.”

The brain’s ability to process sounds and speech declines with aging. Individuals may not be able to tell subtle differences in words, understand people who talk too fast or follow conversations with a lot of background noise, Anderson said. Subjects in the study aim to increase the rate of speech they are listening to over time through two speech trainings as well as being pulse trained — a series of clicks that are presented at different rates.

The third project will train older listeners who have trouble understanding speech in loud environments to listen more easily by giving their brains more opportunities to figure out what people are saying, said Jonathan Simon, a professor for the electrical and computer engineering department, biology department and the Institute for Systems Research.

People who have trouble hearing often get hearing aids, Simon said. However, these devices do not help people when they are in noisy settings.

In the study, individuals will complete a series of video exercises in different settings with varying noise levels to try to understand what the people in the video game-like simulation are saying. The participants will be scanned before and after the study using an electroencephalogram, which records brain activity, and magnetoencephalography technology will measure the brain’s magnetic fields.

The projects will also include an administrative group, a signal processing and data analysis group and a team in charge of the recruitment and intake evaluation of more than 1,000 study participants, Gordon-Salant said. There are about 10 people in various colleges across this university working on this project.

Anderson said she is thrilled to be working on this project.

“I worked as an audiologist before deciding to pursue research and part of the reason for the switch was I was frustrated with the limitations on what we could offer patients, because hearing aids are not enough to help certain people,” Anderson said. “Doing this project fulfills that dream of being able to investigate a new kind of treatment approach that might make some real changes and help a huge amount of people.”