A libertarian leader can save the GOP from white nationalism 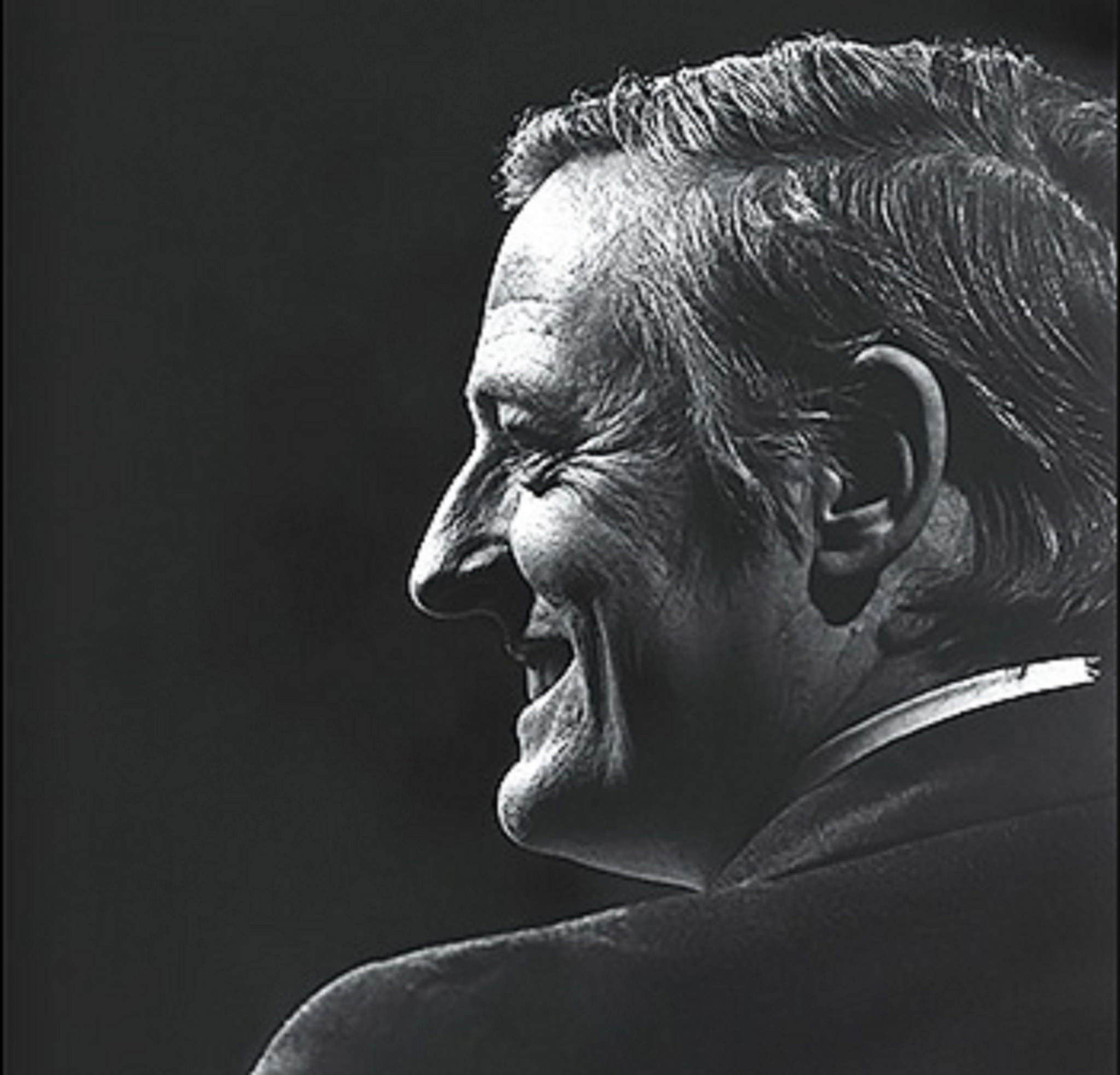 Ever since William F. Buckley’s death, commentators spanning the political spectrum have searched for someone to succeed the conservative intellectual leader and National Review founder.

Most recently, Washington Post columnist George Will decried the “scowling primitives” who populate the conservative intelligentsia and pined for a Buckley figure — someone who can, with vigor and high spirits, fashion conservative thought into coherent ideology.

Will is right that conservatism needs a intellectual leader in Buckley’s mold, but not for the reasons political writers often advance. I especially want to separate my motivation from the mass of left-of-center writers who are suckers for Buckley.

Many liberals bemoan the loss of educated, well-spoken conservatives and the rise of unsophisticated rage-mongers. They claim that if the GOP only had more intellectual heft, it would be compassionate and measured. Many center-left folks admire Buckley for cosmetic reasons: Because he defended conservative ideology with eloquence and literary charm, he deserves our esteem.

This is silly. Conservatism doesn’t need a Buckley figure because Buckley used big words. And heaps of evidence undermine the claim that intelligence inspires virtue — just look at Mitch McConnell! When it comes to the lives of Americans, it doesn’t matter whether the leader of the conservative intellectual movement has the vocabulary of President Trump or William Shakespeare.

No, conservatism needs an intellectual leader because, without one, it will be dominated by white identity politics. Within the conservative movement, there has always been a tension between free-market devotion and the defense of white identity. For many decades, the Republican party was the party of small government and libertarian economics. But beneath the surface was a torrent of racial resentment and fear; it’s no accident that the GOP won back the South after Lyndon Johnson signed the Civil Rights Act.

Buckley created a free-market orthodoxy to which conservative politicians adhered for years. In the inaugural issue of National Review, Buckley wrote, “The competitive price system is indispensable to liberty and material progress.” From Barry Goldwater to Paul Ryan, Republican leaders were forced to praise the wisdom of markets and criticize progressive government projects.

This devotion to markets restrained the worst impulses of white identity politics. To be sure, racism and libertarian economics sometimes work in tandem, such as in Reaganite attacks on “Welfare Queens.”

But the most destructive forms of white supremacy rely on state intervention in the economy. In his classic piece for The Atlantic, “The Case for Reparations,” Ta-Nehisi Coates details how governments created housing policies that denied equal economic opportunity for black people.

In 2016, Trump campaigned without the burden of free-market ideology. He promised massive government projects to benefit his followers. He promised to seize power from urban “cosmopolitan elites,” and return it to “the forgotten men and women of our country.”

It doesn’t take much imagination to see this rhetoric as welcoming a redistribution campaign: take wealth from urban minorities and “give it back” to white folks. Trump campaigned as Robin Hood for white people.

A big caveat: I’m not claiming Buckley was innocent on race issues. He once defended segregation by arguing that “the claims of civilization supersede those of universal suffrage.” However, Buckley did insist on free-market orthodoxy and defend conservatism against racial loonies like Pat Buchanan. For decades, commitment to libertarian economics restrained the worst racial instincts of American conservatives.

In conservatism, the absence of free-market values attracts unabashed white nationalism. I’m no libertarian, but white identity politics is the most pernicious force in American life. We should cheer anything that diminishes its clout. Whoever steps into Buckley’s role — Nebraska Sen. Ben Sasse, libertarian economist Tyler Cowen and The Federalist publisher Ben Domenech are candidates — faces a mountainous challenge. Libertarianism is on the retreat, and Trump’s 21st century white nationalism has the power to devour our politics.

Max Foley-Keene is a sophomore government and politics major. He can be reached at maxfkcap2016@gmail.com.