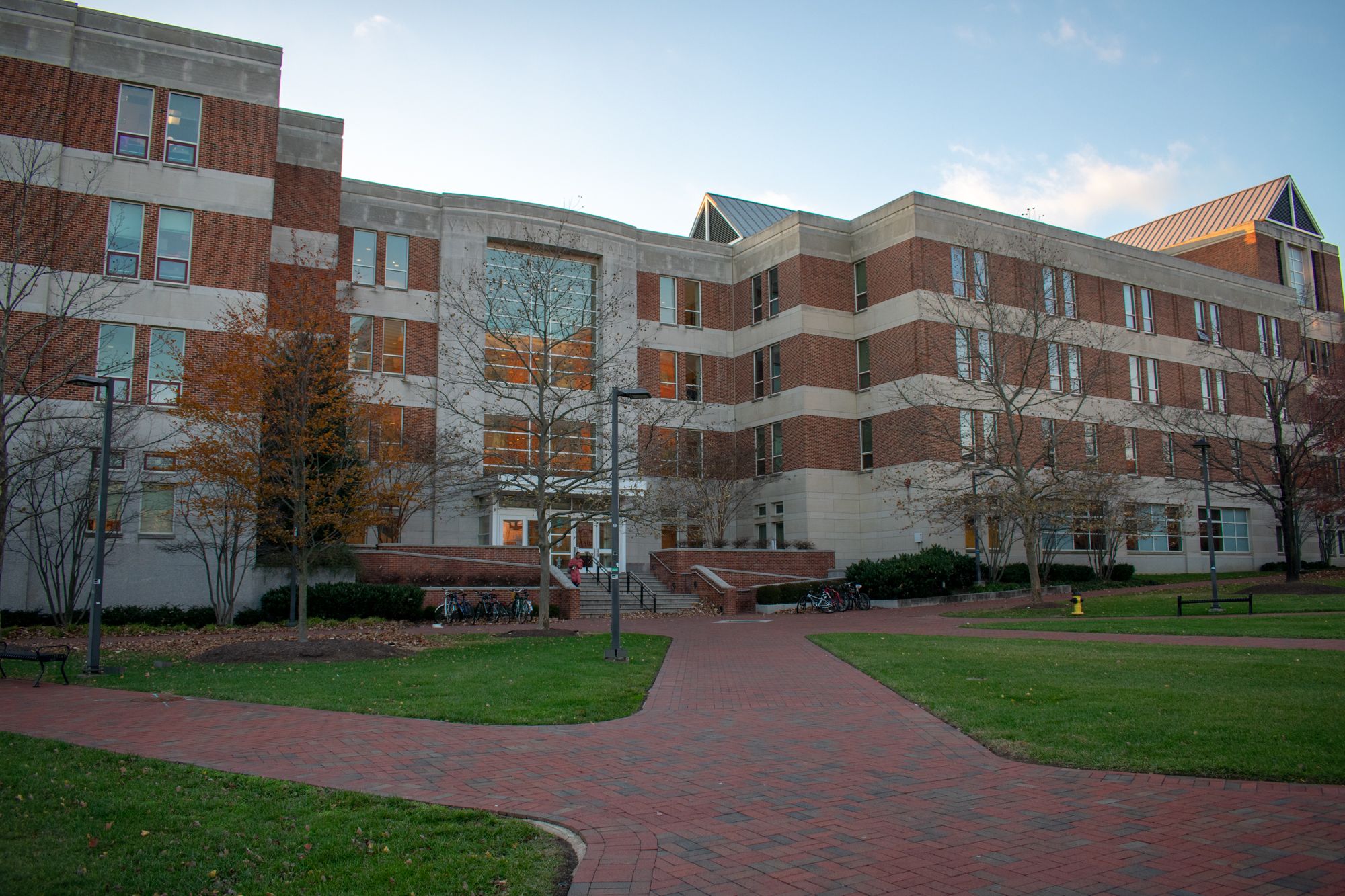 A University of Maryland faculty member died Thursday morning after a medical emergency on the campus, according to police.

Police spokesperson Rosanne Hoaas wrote in a statement that university police responded to Van Munching Hall at about 10:05 a.m. after receiving a report of a male “in need of medical attention.”

When officers arrived, they found paramedics treating Thomas Sanders, 79, a finance lecturer. He was later taken to a local hospital, where he was pronounced dead, Hoaas wrote. Police do not suspect foul play, she added.

Sanders, who had taught in the business school since July 2013, was assigned to two sections of BMGT446: International Finance this semester, as well as one section of the half-semester class BUSI758W: Special Topics in Business — Corporate Finance II.

Signs posted in Van Munching Hall said Sanders’ classes were cancelled Thursday. Rebecca Winner, a business school spokesperson, wrote in a statement that a new faculty member will be assigned to teach Sanders’ BMGT446 classes, and that “students will have more details in the next few days.” 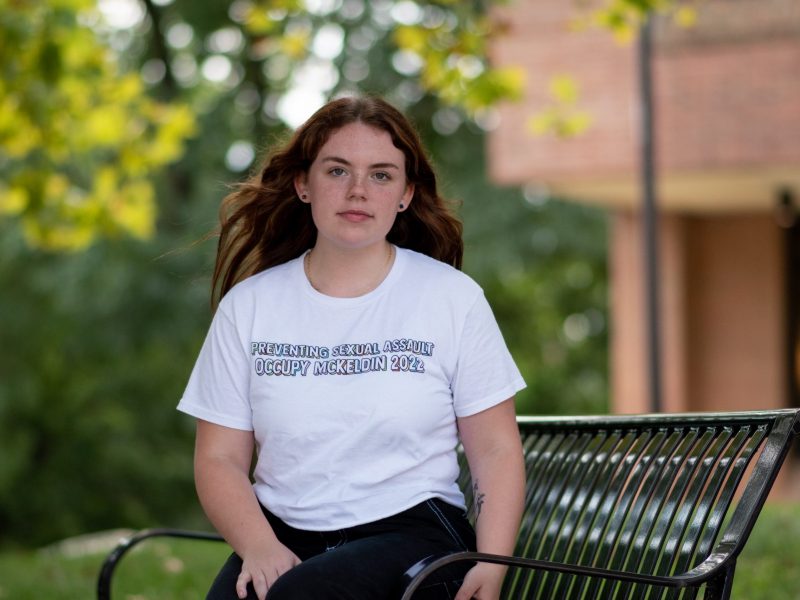