Prolific to most, Gucci’s 2016 is just Gucci being Gucci 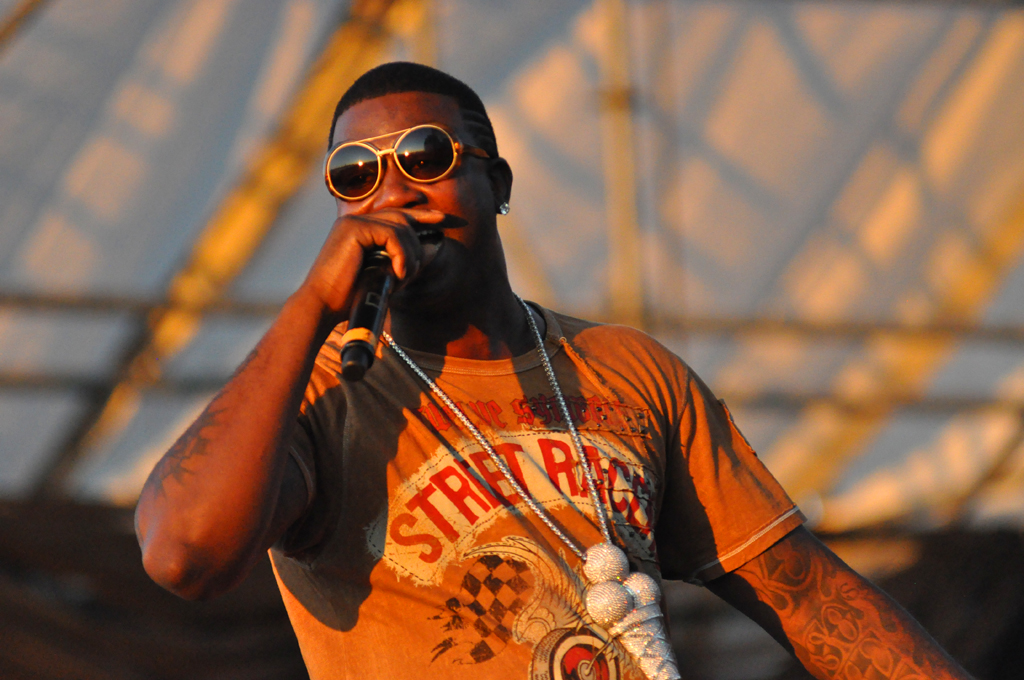 With the pending Dec. 16 release of Gucci Mane’s The Return of East Atlanta Santa, the rapper’s ninth project of 2016, Gucci will be topping off an impressively jam-packed year of career resurrection.

Complete with three mixtapes, three EPs, two collaborative albums, and one studio album with another on the way, Gucci’s 2016 work ethic would be unheard of for most.

For Gucci, though, it’s run of the mill.

Gucci has released one or more projects every year since 2005. He’s also put out a stunning mix of more than 40 albums, tapes, plays and even a soundtrack (2015’s The Spot) between 2013 and 2016. When compared to touted members of rap’s hierarchy, Gucci’s streak becomes historic. In the same time period, from 2013 to 2016, Drake has just six projects to his name. Kanye and Kendrick? Just two each.

To make Gucci’s unrivaled rate of production even more legendary, consider the fact that Gucci was in prison until May 26 of this year after being sentenced to three years and three months in prison for firearms charges back in 2014. Even bars couldn’t stop Gucci from getting his bars off.

So how does he do it?

Well, unlike every person who has ever attended any sort of school in their lifetime, Gucci loves and cherishes group projects. In 2016 alone, Gucci put forth three separate collaborative EPs with Zaytoven, Future and Lil Uzi Vert.

GucTiggy started it off. Released in August, GucTiggy served as producer Zaytoven and Gucci’s self-promotion for October’s Woptober mixtape. Savvy with branding, Gucci then made sure to join forces with two of hip-hops household names in November 2016 in order to keep his own name in the mix.

Released Nov. 14, Gucci and Future’s Free Bricks 2: Zone 6 Edition was described by this publication as “the best kind of throwaway.” In an interview with Miss Info, Gucci stated the tracks were not even “24 hours old” upon release and that the project was a way to bring fans “in the studio” with him and Future.

Less than two weeks later, on Nov. 23, Gucci teamed up with rapper Lil Uzi Vert for 1017 vs. The World. Available on Lil Uzi Vert’s SoundClound, the 7-track project filled the insatiable appetite of fans with talk of blonde women, sexual escapades and phone numbers switchin’ up.

Still, Gucci’s most impressive work of 2016 came in the form of his ninth studio album, Everybody Looking. Released in July, the 14-track project established Gucci as a bonafide heavyweight, complete with features from Drake, Kanye West and Young Thug. Spitting from the depths of a scarred heart, Gucci was no longer just a trap rapper, but an emcee from the hood with a powerful grasp of self-awareness through rhyme.