Review: ‘Doctor Strange’ is by no means unique, but it’s still a good time 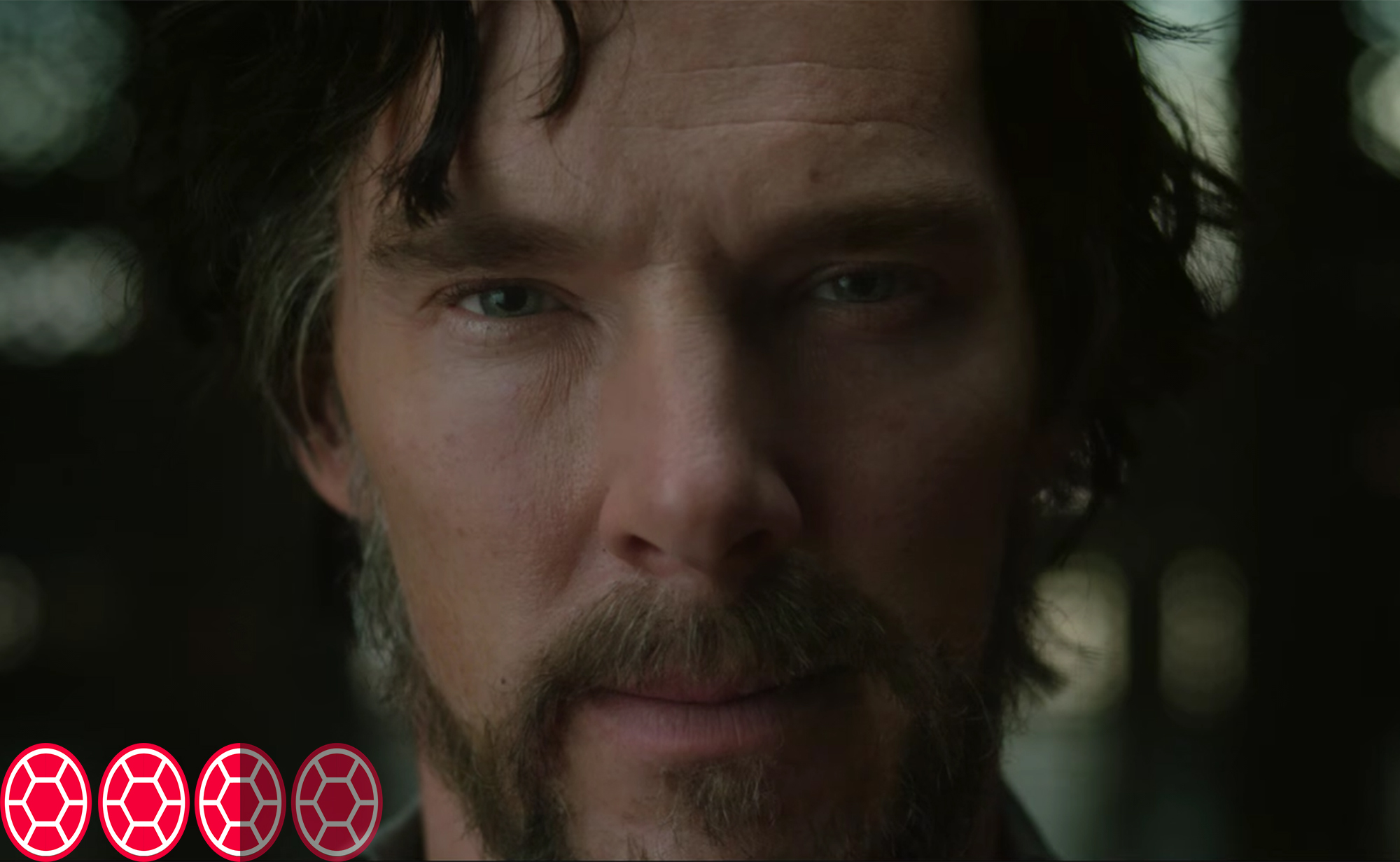 The latest addition to the Marvel Cinematic Universe, Doctor Strange shows just how having a near-death experience can change who you are, but not in the way you’d imagine. The title character goes from having magic hands in the operation room to literally having magic hands as a kick-ass sorcerer, protecting Earth from dark forces.

A hubristic character, we see the gifted neurosurgeon Dr. Stephen Strange (Benedict Cumberbatch) saving lives willy-nilly in the beginning of the film, but only for his own glory. After a horrific car accident robs him from the use of his hands, Dr. Strange embarks on a journey to Kamar-Taj, a mystical kingdom in Nepal, to regain his abilities through spiritual healing. He is forced to surrender to the teachings of the Ancient One (Tilda Swinton) and Karl Mordo (Chiwetel Ejiofor) and forego both his medical background and pride.

The film’s ability in creating a setting that is both mystical and modern allows the characters to feel much more relatable and the story well-polished. Clearly there was no negligence in production, as the shifts from the hectic dynamic of city life to the serene simplicity along the mountaintops of the Himalayas provide a stimulating contrast that helped the film sustain its appeal.

Cumberbatch’s performance is charming and his delivery of Strange’s sardonic humor is delightful, while Ejiofor’s guidance throughout the film never feels short of genuine. But the film as a whole, while heightened by the performances of such a recognizable cast, cannot be saved from moments of dissatisfaction. Jokes are often blended into fight scenes. While this was at first refreshing, it became dull and detracted from a sense of urgency, which the film needed as it progressed.

That grows apparent in the second half of the film, when the plot becomes slow-moving and somehow less enthralling and the special effects employed become more commonplace. Watching Strange’s transformation from an arrogant former neurosurgeon to a gifted and still arrogant, but now selfless, sorcerer kept the film interesting. After being stripped of the talents that made him so special, you watch him slowly realize how his capabilities as a doctor are meaningless in the magical realm. But once he became the superhero, decked out in a grand costume and sporting the trademark Van Dyke beard, the events in the film blur too closely together. Unlike most Marvel films, the standard unexpected twist felt anticlimactic. After the grand fight scene concluded, it seemed like there had to be at least a little more depth to the plot.

The film has significant similarities to Iron Man, from the playboy protagonist to the loyal female love interest — but it’s clear that Marvel did not take the same risks as they did in 2008. Even though Doctor Strange feels like a stock superhero origin film at times, it still gets the job done and makes for a playful and engaging enough film.