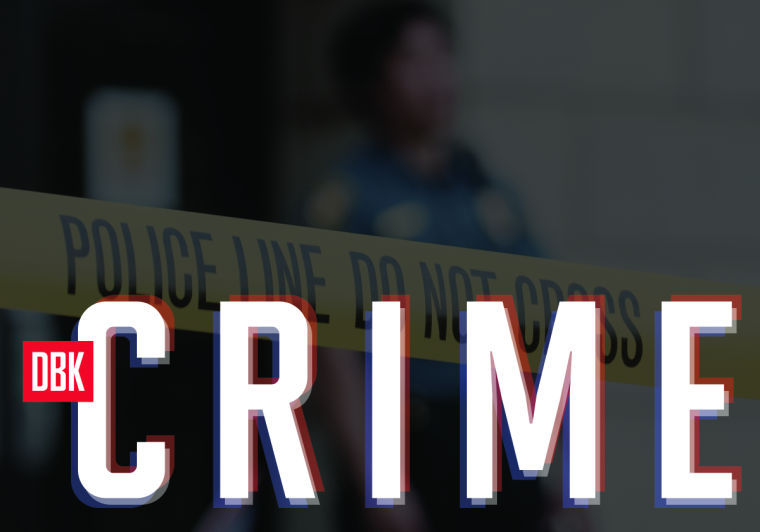 Maryland-National Capital Park Police are investigating an incident that took place Tuesday on the hiker-biker trail near the College Park Airport, according to a UMD Alert.

The suspect was last seen riding a bicycle on the trail toward Riverdale, the alert said. No injuries were reported.

University of Maryland Police were notified of the incident at about 1:12 p.m. Officers from University Police and the Prince George’s County Division of Maryland-National Capital Park Police responded to the report and met with the woman.

University Police notified nearby police departments of the incident, and officers have increased patrols along the hiker-biker trail near this university’s campus.

Police are conducting an investigation of this incident. Anyone with information is encouraged to contact police at 301-459-3232.