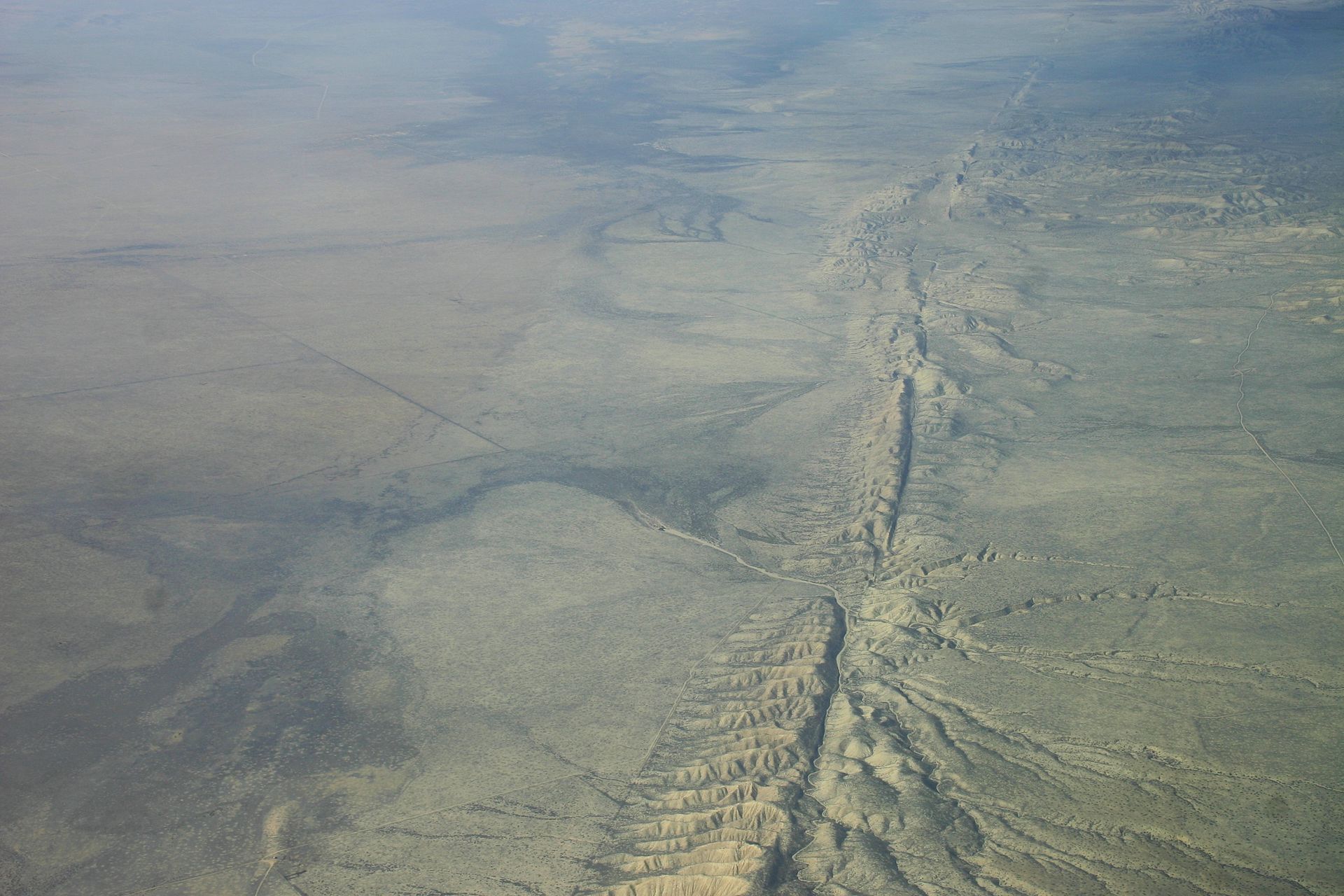 By studying magnesium in the ground, University of Maryland researchers have come up with an estimate of what the Earth’s crust looked like 3 billion years ago.

The study, published in the January issue of Science, analyzed trace elements in sediment to uncover the original magnesium content of rocks and how it shifted over time to approximate the onset of global plate tectonics — the shifting of Earth’s shell over the planet’s mantle — and the appearance of the continental crust, a major outcome of plate tectonics.

Researchers place the start of the plate tectonics era at about 3 billion years ago.

“We were looking at the evolution of the continental crust to see when the modern-style continental crust came about,” said Ming Tang, a geology graduate student and lead author of the study. “Through this, we were also able to confirm the onset of global plate tectonics.”

The modern continental crust began to form about 3 billion years ago, Tang said, which is when plate tectonics started to become geologically significant.

But she said the start date of plate tectonics is hardly the most significant finding of this study.

“What’s really new about this study is … this is the first time anyone’s been able to come up with a representation of what the crust really looked like 3 billion years ago,” said Roberta Rudnick, former chair of the geology department at this university and senior author of the study. Rudnick is currently a professor of earth science at the University of California, Santa Barbara.

The continental crust as it appeared toward the onset of plate tectonics was very different in composition from today’s. The magnesium content of the crust shifted from about 11 percent by weight 3 billion years ago to about 4 percent within half a billion years, Tang said.

“That 11 percent is way, way higher than our common understanding and definition of continental crust,” Tang said. “We were surprised by the results. … This is a brand new perspective on an important geological question, and the results were very radical.”

Rudnick said when she first heard of the study’s results, she was very doubtful as well. But the more she learned, she said, the more she was convinced by Tang’s conclusions.

However, geologist Nicholas Arndt, a professor at the Université Joseph Fourier in France, said he is still skeptical.

Arndt said he disagrees with the results of the study because he doesn’t think it accurately estimates the composition of the entire continental crust, but rather only the composition of rocks at the surface. Other studies in the field, which have estimated the beginning of plate tectonics to be around 4 billion years ago, are more convincing, he said.

“The question is whether their proxies can provide information pertaining to this very important question of when plate tectonics started and I don’t think it can,” Arndt said. Still, he noted, scientific debate on this and other topics is always important.

“A good study sometimes stimulates scientific thinking and provides a new window through how we can look at things,” Tang said.