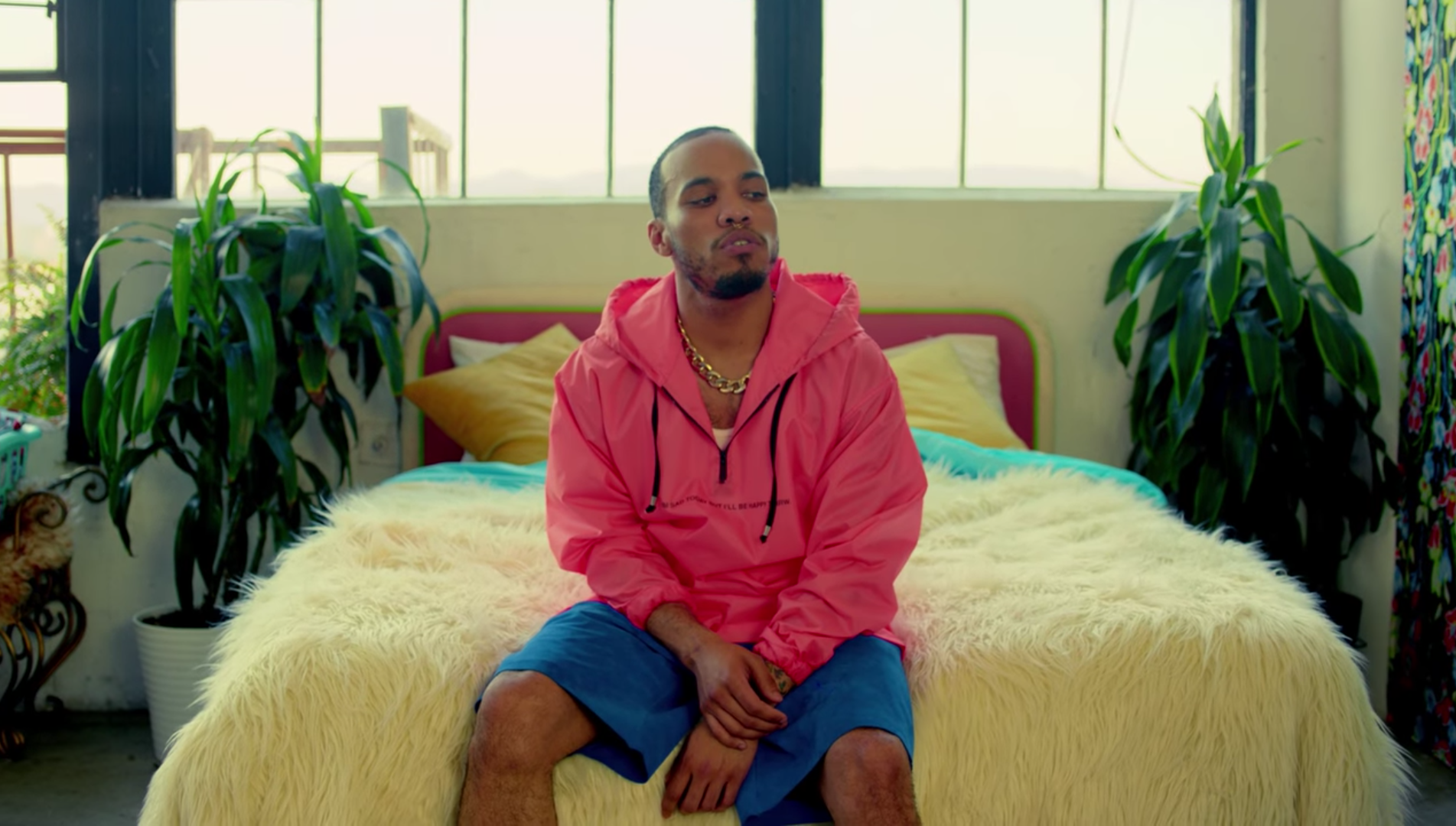 Summer may be winding down, but the music world certainly is not. Drake’s dad is set to release an R&B album. Kanye West surpassed Michael Jackson on Billboard’s list of the most top 40 hits by a male artist. And Frank Ocean is probably somewhere laughing and gallivanting through the hills of California as the Internet loses its mind over his still-absent album. Nevertheless, below is the final installment of the summer series of Push Play, chock full of tracks to help you get through move-in.

For a period, Pittsburgh rapper Mac Miller was not generally held in high esteem in the rap community. However, much of the opposition he has faced has begun to turn around with his major label debut GO:OD AM. This new track follows closely in its gigantic footsteps, featuring rising neo-soul rapper Anderson .Paak, whose 2016 studio album Malibu was widely well-received.

Before taking the moniker “Slushii,” Julian Scanlan produced electronic dance music under the name “DJ Swoon.” In a few years’ time, he would change his name, sign to Monstercat and begin releasing song after song to audiences that would crank the tracks all the way up to hundreds of thousands of plays each. The 17-year-old vocalist that features on this song has famously worked with Felix Snow and R3hab on “Care.” She is the perfect addition to this summery track.

If you have been to a large music festival in the last couple of years (e.g. Coachella, Glastonbury, Lollapalooza, etc.), chances are you have seen this English indie rock band somewhere on the lineup. They gained rapid popularity with their 2014 single “Gooey,” which is a perfect description of how that song actually sounds. With this track, the band reinstates itself as one of the leaders of the psychedelic pop realm.

Little is known about this musical duo, other than that they claim new music is on the way, and their 2016 single “Baby” featuring Kevin Garrett was just as much of a banging track as this one is.

While in high school, Sam Lassner (Prince Fox) was working for Electric Lady Studios when he randomly decided to attend Electric Zoo, an annual EDM festival in New York, where he realized his real passion in the music industry. He took his name from the two main characters of The Little Prince and began creating endlessly. This track, featuring the vocals of singer-songwriter Michelle Buzz, is one powerful piece.

If you ever need a theme song for your new girl gang, I highly suggest you consider this one. M.O (not to be confused with MØ, the vocalist from the insanely popular “Lean On”) debuted as a trio in 2012 with members Annie Ashcroft, Frankee Connolly and Nadine Samuels. Their newest EP, Who Do You Think Of? is a four-track mass of fire and is sure to become a part of your regular playlists.

This Australian duo formed by Chloe Kaul and Simon Lam started creating together back in 2014, but it was not until recently that they started receiving more attention. After just releasing their new EP, Well Worn, the group is now busy touring their home country and soaking up all the great feedback their new project is receiving.

Thanks to a Southern California film school and a sushi restaurant where one of the members used to work, this indie rock group came to meet one another. In a few years’ time, the four-piece band would release four EPs and a studio album, with another set to come out in late October.

This indie rock/pop band holds its roots in Albany, New York. The three members JP, Jake and Joe have been pretty absent from the music scene for the last six or so years, after releasing their Young & Divine EP. Earlier this year, however, they found their way back with a few new singles that are garnering a lot of attention lately.

In 2008, four middle school girls joined together under the band name Cherri Bomb. For the first five years, they created pop punk music and opened for the likes of Foo Fighters and The Smashing Pumpkins. In 2013, they obtained their first male band mate in replacement of their old lead singer. Two years later, they signed to Hi or Hey Records, the label founded by pop-punk leaders 5 Seconds of Summer, and have since released some undeniably fun singles.