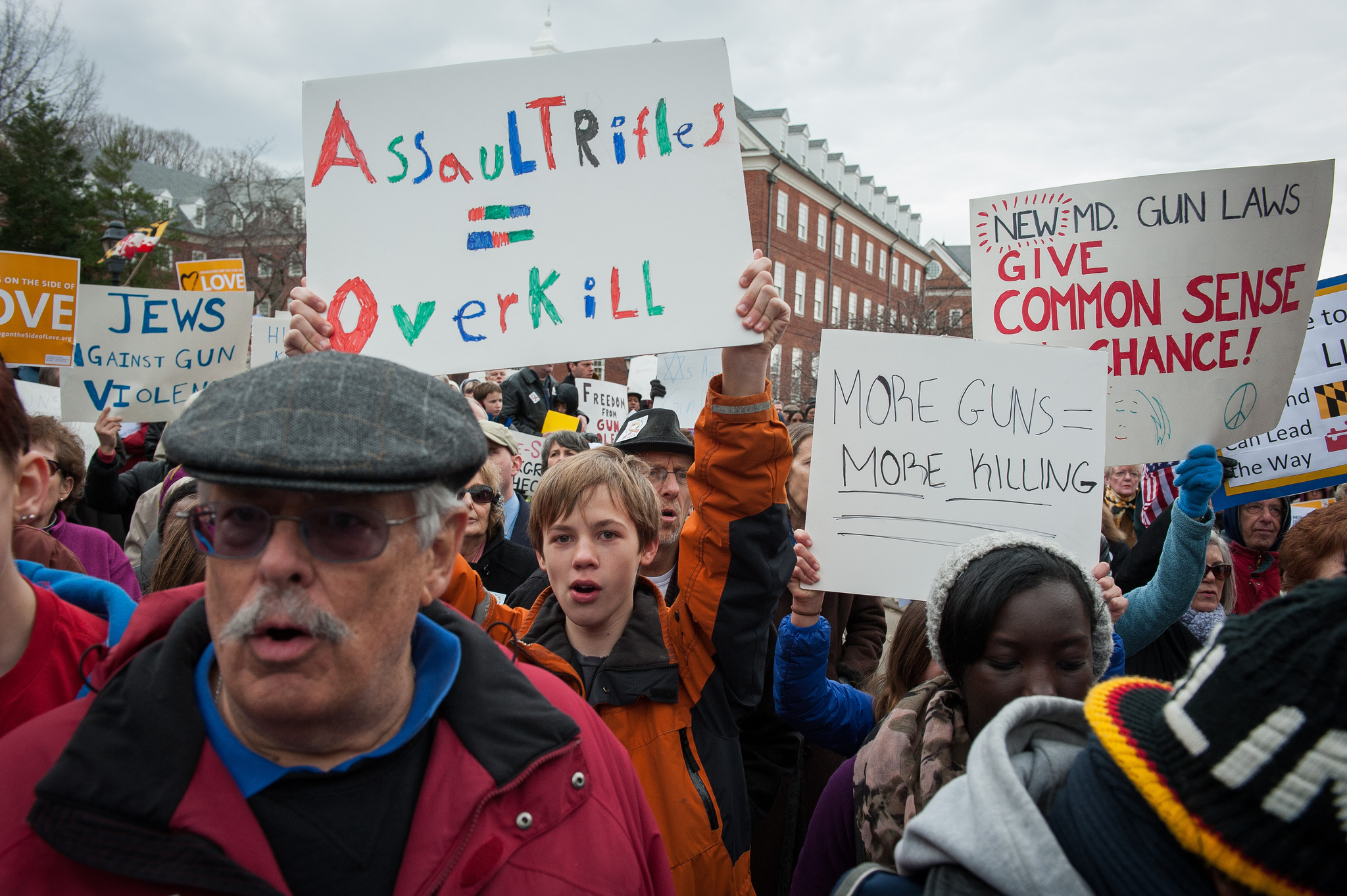 In the face of chaos, loss and sorrow, it is customary to express condolences. This, of course, is a decent thing to do. I often feel comforted when people offer me their “thoughts and prayers.” It eases my healing process knowing that others care about me. However, “thoughts and prayers” aren’t always enough.

The nation is hurting, especially in Puerto Rico and Las Vegas, after recent catastrophes. But many politicians and citizens are substituting action for sympathetic sentiment. Our national preoccupation with “thoughts and prayers” leads to merely passive sympathy. If change is to come, we must provide more than words to victims of injustice.

Hurricane Maria has left Puerto Rico with about 8,800 refugees, 95 percent of residents without power, 55 percent without clean water and only one fully operational hospital on the entire island.

In Las Vegas, 58 people were killed and over 500 were wounded in the deadliest shooting in modern U.S. history. Both incidents are tragedies and calls for action: We must take concrete steps to combat gun violence and grant humanitarian aid to those in need. Yet, our politicians have failed to respond to this call.

In a Tuesday tweet, President Trump said, “Leaving Puerto Rico now for D.C. Will be in Las Vegas early tomorrow to pay my respects. Everyone is in my thoughts and prayers.” Initially, this reads as a compassionate statement. Unfortunately, neither Puerto Rico nor Las Vegas has seen any action to reflect this compassion.

On his recent visit to Puerto Rico, for instance, Trump delivered more of a spectacle than aid. He handed out paper towels and congratulated federal emergency teams and military commanders on the island for addressing the emergency.

But the emergency is far from over — Puerto Rico needs money and resources, not a performance of compassion. Trump’s thoughts and prayers, though important, aren’t enough.

Politicians are handling the Las Vegas shooting in much the same way. Trump isn’t proposing any gun policy changes in response to this horrific event, even though he’s been quick to act against foreigners he believes are terror risks. White House press secretary Sarah Huckabee Sanders also refused to speak on policy changes, saying “there will certainly be a time for that policy discussion to take place, but that’s not the place that we’re in at this moment.”

It’s difficult to fathom how one could have victims of violence or natural disaster in their thoughts and prayers without looking out for the victims’ best interests. Policy changes have the power to mitigate gun violence in the United States. We just experienced a horrifying act of terror: Now is definitely the time to be talking about policy. Thoughts and prayers don’t quite cut it.

Thankfully, citizens are taking action as best as they can. Students for Puerto Rico has raised over $100,000 in the past week. And two students from this university began fundraising for Puerto Rico relief and aim to collect $1,000 by the end of this week. The funds are a result of donors’ honest compassion and a determination for change. They did not stop with “thoughts and prayers” or use the phrase to shield themselves from their obligation to provide aid.

One GoFundMe has raised over $9 million for victims and their families of the shooting as of Thursday, and an overwhelming number of people have donated blood. Many are also calling for the White House to take action on gun control. As citizens, it should be our goal to stop a catastrophic event like this from happening again. It is inspiring to see so many individuals showing genuine compassion for one another through action, aid and advocacy. Hopefully, our nation’s leaders will soon follow suit.

Sydney Wess is a junior art history and broadcast journalism major. She can be reached at swess@terpmail.umd.edu.