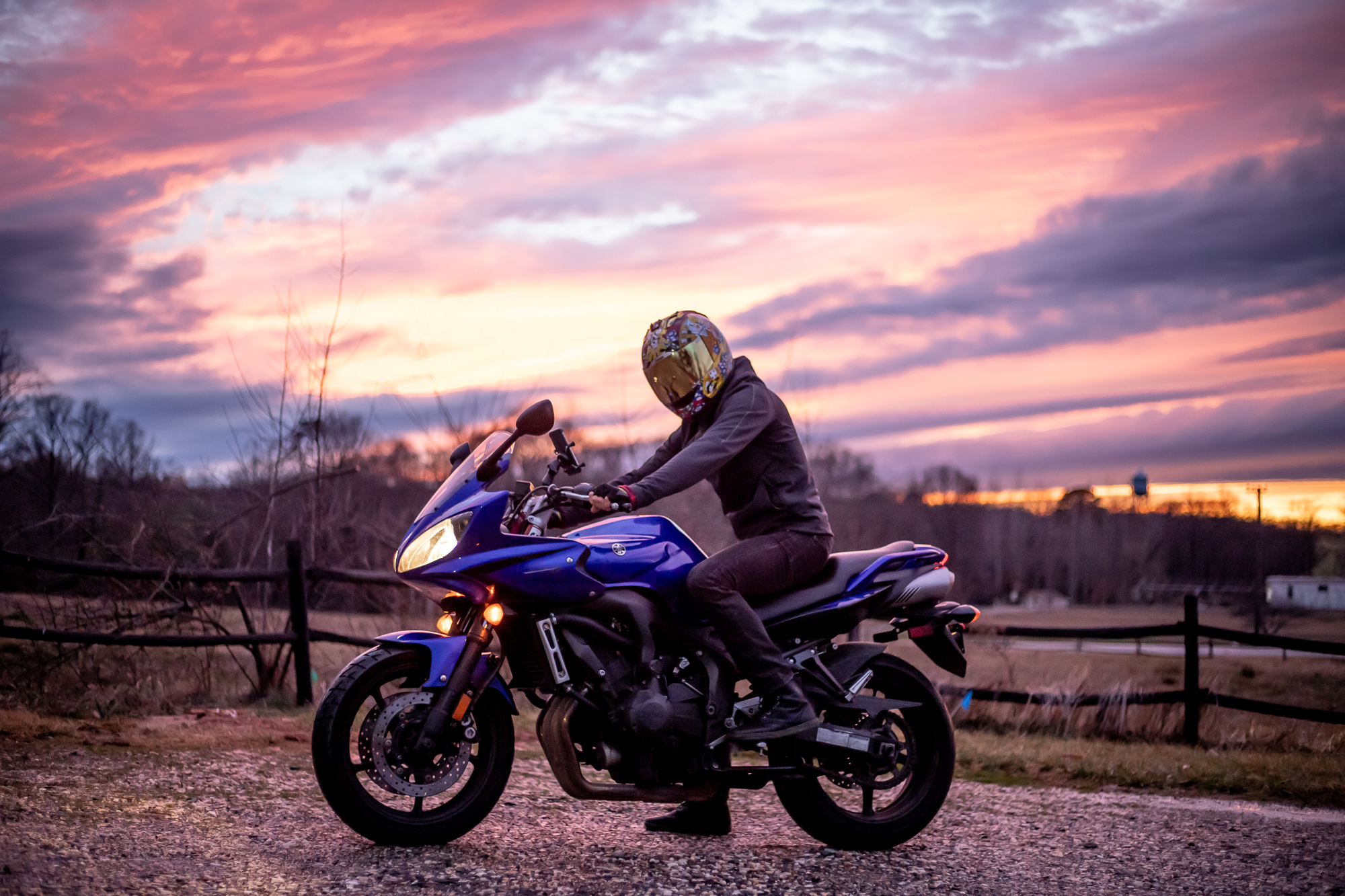 A bill is in the works in the Maryland Senate that would make it legal for motorcyclists over the age of 21 to ride without helmets.

The bill, sponsored by Sen. Michael Hough, makes helmets optional for motorcyclists who have been licensed for two years, completed an approved safety course and are over 21. Passengers riding with such motorcyclists are also exempt from wearing helmets, according to the legislation.

“Unless you’re 16 years or younger, and you’re on the road as bicyclists, you’re not required to wear a helmet,” Hough said in a Senate Judicial Proceedings hearing on Feb. 4. “Yet we require all of these individuals,” he said, pointing to a group of motorcyclists with graying hair and black vests who sat behind him.

Electric scooter riders over the age of 16, he added, aren’t required to wear helmets, but they’re still “filling up emergency rooms.” 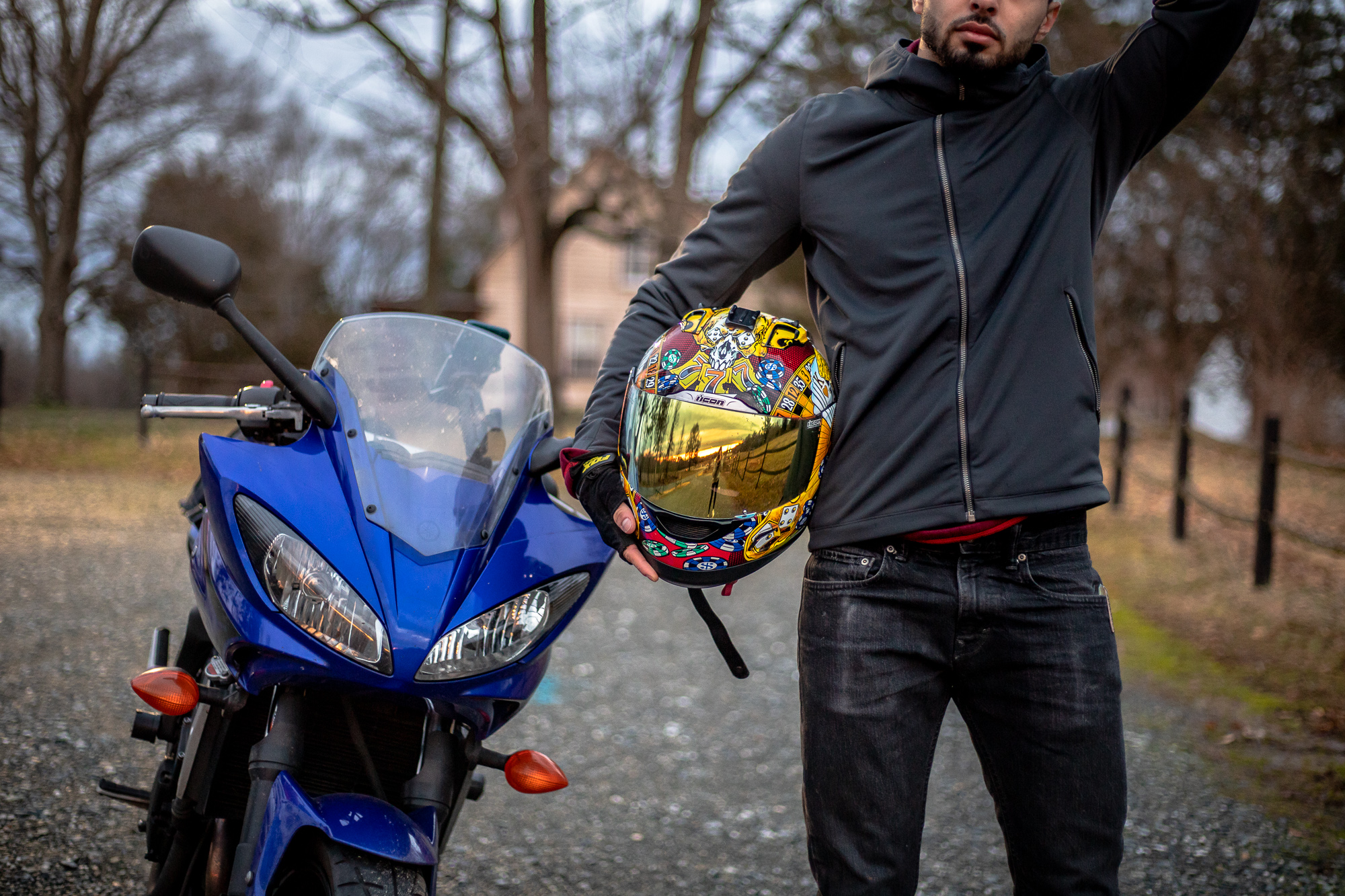 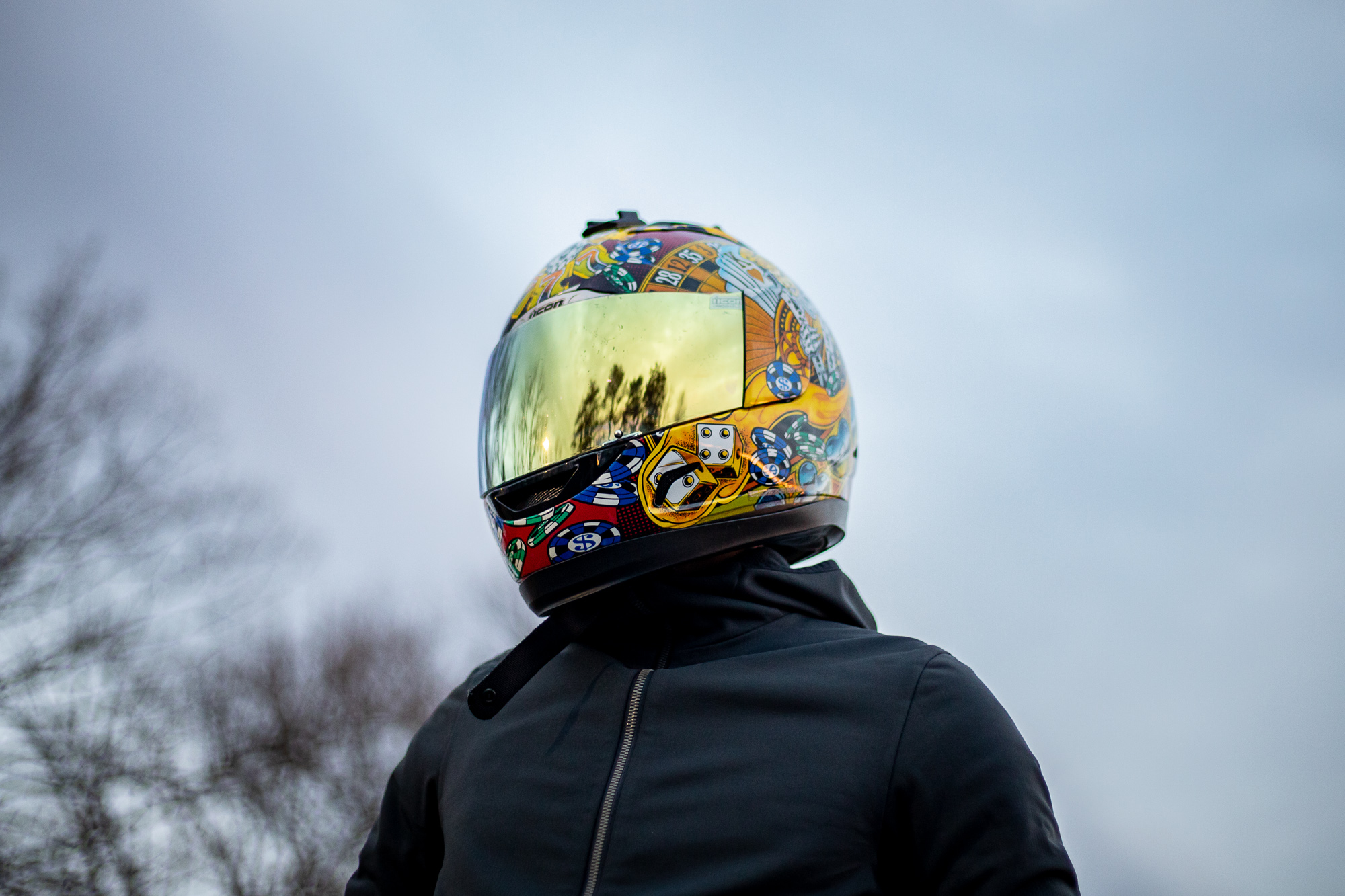 Navid Mazloom, co-owner of College Scooters, a scooter supplier located in the Berwyn neighborhood, said the bill wouldn’t change his business practices. Regardless, he said, he’d continue to encourage customers who ride on “two wheels” — namely, scooters and motorcycles — to wear helmets.

Mazloom, who graduated from this university in 2013, started riding a motorcycle about ten years ago — the same time he helped open up College Scooters. While the College Park store primarily sells scooters, a sister location on the Eastern Shore sells motorcycles.

“Everybody I’ve ever talked to who rides two wheels has been down at some point,” he said. “Even if you’re going ten miles an hour, and you hit your head, you could cause some serious damage.”

According to the National Highway Traffic Safety Administration, the use of motorcycle helmets saved about 1,870 lives in 2017. More than 750 lives could have been saved if riders were wearing helmets, according to a report by the Advocates for Highway and Auto Safety.

Alex Mackenzie, a junior agricultural and resource economics major, started riding his motorcycle about eight months ago. It was cheaper than owning a car, he said.

Mackenzie said riding without a helmet would be more convenient. If he parked his motorcycle and left his helmet outside, it might get rained on, he said, and if he takes it to class, he has “to lug it around.”

“I looked like, you know, a guy who carries around his helmet everywhere,” he said.

When riding on the campus, Mackenzie said he needs to stop and start about every ten feet, whether it be for a bus, a pedestrian, a pothole or a stop sign. It’s different than driving in the “real world,” he said, where people are riding at higher speeds and there’s a “legitimate danger” that someone might crash.

“When I think of people not wearing helmets, you just think of 60-year-old Harley riders on the highway, and you know, their mullet like blowing in the wind,” he said. “I’m kind of torn between my own personal convenience and like, the deaths of grandfathers.”

Humdan Ahmed, a senior information science major who has been riding for about nine years, said he was surprised to hear about the legislation. When it’s more than 50 degrees out, he said he likes to ride his motorcycle on this campus.

“You would think that’s like the one thing that you’d want to have on a motorcycle, to keep people from dying, of course,” he said. “But also, like part of me really wants to ride without one, as well, especially in warmer weather.”